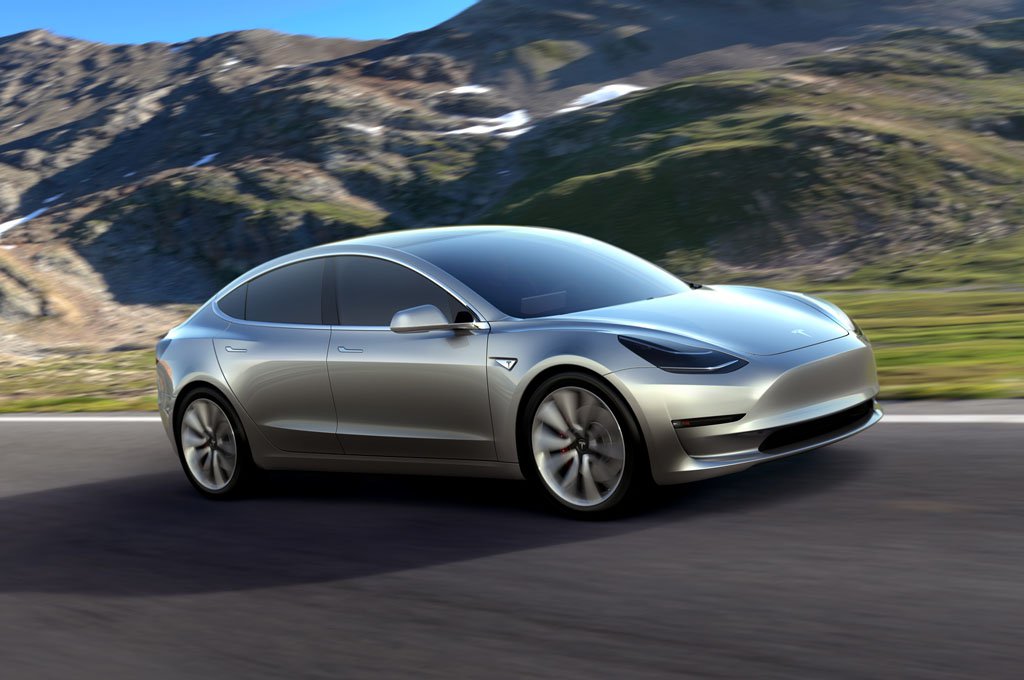 iSeeCars analyzed used car sales of the Tesla Model 3, the Tesla Model X, and the Tesla Model S to determine their average selling time relative to comparable luxury and electric vehicles. The Model Y, which debuted in 2020, was not included in the analysis due to used versions not yet entering the used car marketplace in high volumes. The analysis was part of iSeeCars’ Fastest-Selling New and Used Cars study, which analyzed over 1.2 million new and used cars sold in January 2021.

“The Tesla Model S was once the fastest-seller amongst its competition, but demand has slowed because it’s an aging vehicle in its segment having only received minor cosmetic changes and software updates since its debut in 2012,” said iSeeCars Executive Analyst Karl Brauer. “Meanwhile, the newer Tesla Model X and Model 3 have sustained demand and the Model X capitalizes on the growing popularity of luxury SUVs, while the more affordable Model 3 makes Tesla ownership attainable to a broader audience segment.”

The Tesla Model 3 takes 31.8 days to sell on average in January, which is 18.3 percent faster than the average vehicle that takes 38.9 days to sell.  “Deliveries for the Tesla Model 3 began in 2018 so there is still a relatively low supply of used versions,” said Brauer. “Demand has remained high for the Model 3, which had the highest number of preorders of any car ever produced, despite its average price being substantially higher than all of its competitors.”

Comparable vehicles that also sell faster than the average vehicle include the second-ranked Audi A4, the third-ranked Lexus ES, and the fourth-ranked Mercedes-Benz C-Class. “Luxury cars are generally selling better than lower-priced mainstream vehicles because people who remain confident about buying a car during the pandemic have tended to be premium car buyers,” said Brauer. “Additionally, these are among the most popular luxury cars, and low interest rates are allowing consumers to buy more expensive luxury vehicles they otherwise might have avoided.”

The electric Nissan LEAF and the Chevrolet Bolt EV stand out as the slowest sellers. “The Nissan LEAF was fully redesigned in 2018 to extend its range to 151 miles, further lessening demand of the previous generation models that had a shorter range of 107 miles,” said Brauer. “The Chevrolet Bolt has sold relatively well since it debuted in 2017, but supply has easily kept up with demand, allowing a percentage of used Bolts to languish on dealer lots.”

The Tesla Model X takes 31.6 days to sell on average in January, which is 18.8 percent faster than the average vehicle that takes 38.9 days to sell.  The Lexus LX 570 is the fastest-selling competitor to the Tesla Model X and takes an average of 26.9 days to sell. “The Lexus LX 570 is a full-size off-road SUV with a small but dedicated fanbase,” said Brauer. “It isn’t a high-volume vehicle leaving relatively few in the used car marketplace and more than enough buyers to keep them moving.”

The Tesla Model X sells in 31.6 days, making it the fastest-selling used Tesla. “The Tesla Model X was introduced in 2015, and used versions are still relatively rare,” said Brauer. “The Model X appeals to those who want the bells and whistles of a luxury SUV as well as wealthy buyers who want to lessen their ecological footprint.”

Falling just below average is a second all-electric luxury SUV, the Audi e-tron. “The Audi e-tron just debuted for the 2019 model year, and it is still eligible for the $7,500 tax credit, which lessens the divide between new and used prices,” said Brauer. “Those who are interested in the car are likely buying them new.”

The Tesla Model S takes an average of 40.3 days to sell, which makes it the only Tesla to sell slower than the average vehicle.

The Tesla Model S ranks near the bottom of the list, taking an average of 40.3 days to sell. “The popularity of the Model 3 has tempered demand for used versions of the Model S,” said Brauer. “Tesla is set to give the Model S its first major refresh later this year, and some potential used buyers are holding out to see how well the updated version performs. When the updated Model S hits showrooms it will lead many current Model S owners to swap their car for the newer version, further adding to the used supply while reducing used Model S transaction prices.”

iSeeCars.com analyzed over 1.2 million new and used car sales (model years 2016-2020 for used cars) from January 2021.The number of days that each car was listed for sale on iSeeCars.com was aggregated at the model level, and the average days on market for each was mathematically modeled. Heavy-duty vehicles, models no longer in production prior to the 2021 model year, and low-volume models were excluded from further analysis.

iSeeCars.com is a car search engine that helps shoppers find the best car deals by providing key insights and valuable resources, like the iSeeCars free VIN check reports. iSeeCars.com has saved users over $265 million so far by applying big data analytics powered by over 25 billion (and growing) data points and using proprietary algorithms to objectively analyze, score and rank millions of new cars and used cars.