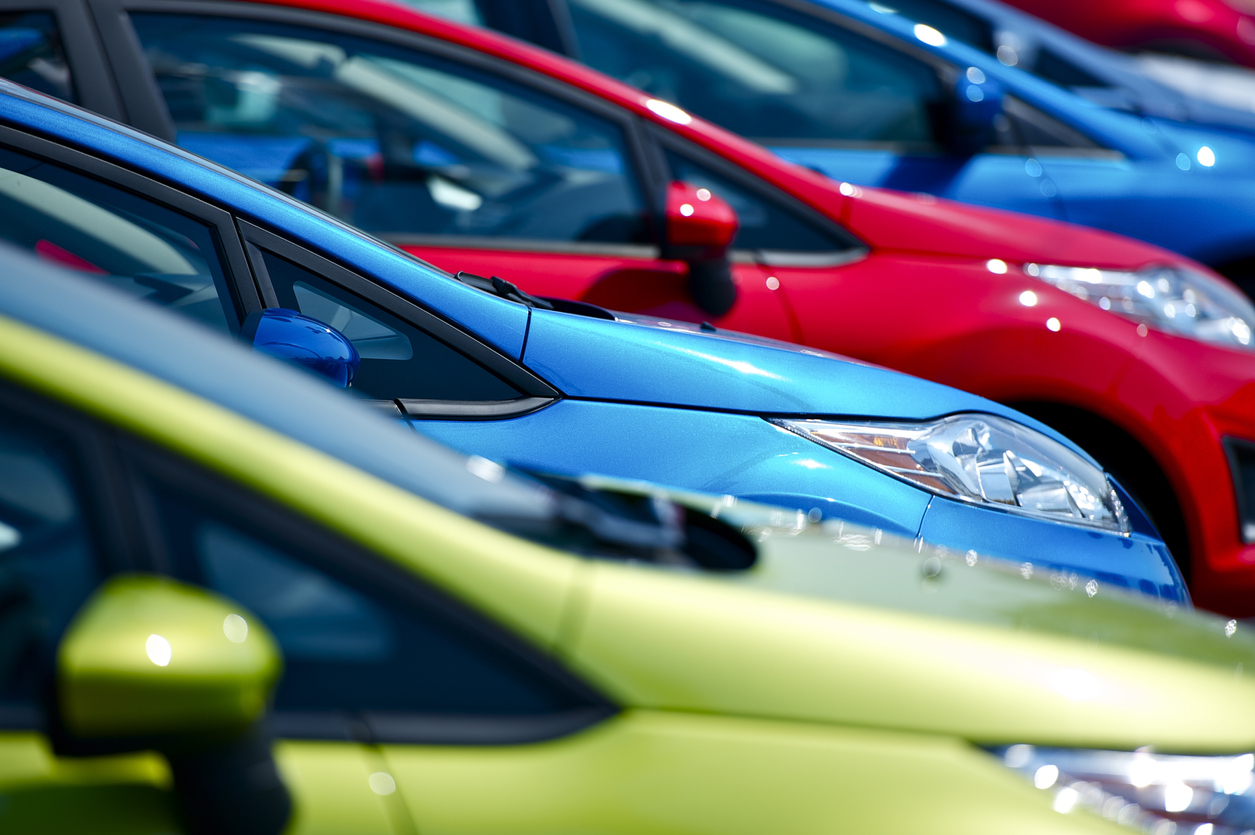 After comparing the prices of more than six million new and used cars between 2017 to 2020, iSeeCars.com has determined which colors help, hurt, or have minimal impact on a vehicle’s resale value. “A vehicle’s color is among the primary considerations after shoppers have decided on a make and model,” said iSeeCars Executive Analyst Karl Brauer. “With resale value being the single biggest factor in how much a new vehicle ‘costs’ over the course of ownership, consumers should carefully consider their color choice.”

Mainstream colors, including white, black, and silver, are popular because they are seen as the safest colors with the widest appeal. But are those the best colors for helping a vehicle maintain its value? “There’s a bit of a self-fulfilling prophecy going on here, with many consumers picking these mainstream colors not because they like them, but because they assume everyone else does,” said Brauer. “This makes white, black, and silver appear to be in high demand, yet our analysis confirms that more obscure colors tend to hold their value better than common and popular colors.”

Overall, yellow is the vehicle color that holds its value best, depreciating 45.6 percent less than the average vehicle. “ Yellow may not be a widely desired car color, but there are enough people who want yellow, versus the number of yellow new cars being ordered, to make yellow cars more desirable than others on the used market,” said Brauer. “In fact, yellow is among the colors with the lowest vehicle share, and is most commonly a color for sports cars and other low-volume vehicles that hold their value relatively well.”

The same holds true for orange, which ranks third and also comprises a small overall share of vehicles. “Like yellow, orange is most often found on low-volume sports and muscle cars,” said Brauer. “Orange is such a novel color that it is often the choice for popular special edition vehicles, like the 30th edition Mazda MX-5 Miata, which are typically limited production vehicles.”

Beige, also an uncommon car color, is the vehicle color with the second-lowest depreciation. “Beige cars also comprise a small vehicle share of less than one percent,” said Brauer. “Although the term ‘beige’ has become synonymous with boring, it encompasses a spectrum of hues from off-white to a light brown and stands out in a parking lot while still being a neutral color.”

However, rarity alone does not determine how much a vehicle depreciates. The three paint colors with the highest depreciation—purple, brown, and gold—also have low market share, but depreciate far worse than average. “Rarity alone does not equal value. If a color doesn’t resonate with enough used car shoppers it will hurt resale value, even if it’s uncommon,” said  Brauer.

The most common car colors--black, white, silver, gray, red, and blue--are all close to average in terms of depreciation. “Because there are so many of these vehicles in the used car marketplace, buyers can shop around more easily if they're interested in these colors, reducing the amount of pricing power for dealers,” said Brauer. “This means black, white, and silver are the safe colors to buy if you're satisfied with average value retention, but not if you're trying to do better than average.”

When examining the SUV segment, iSeeCars found that the color that holds its value best is yellow, while beige depreciates the most.  Similar to the overall list of colors across all vehicle types, flashy, uncommon colors are the lowest-depreciating colors for SUVs. “The low depreciation of yellow, green, and orange SUVs reflects the imbalance between how many people are picking these colors compared to how many buyers want them,” said Brauer. “These colors are more often associated with fast cars like sports and muscle cars and help make SUVs a less boring vehicle choice.”

Beige, which is the second-lowest depreciating color overall, is the highest-depreciating color in the SUV segment and is joined by gold and brown. “This further suggests that SUV buyers prefer bold hues if they choose to deviate from the most common car colors,” said Brauer.

The most popular colors, which are the grayscale colors of black, white, gray, and silver, each depreciates slightly faster than average. “These popular colors are abundant in the used car marketplace, and there is a balance of supply and demand,” said Brauer.

For pickup trucks, beige retains value the best while brown depreciates the most. All pickup truck colors depreciate less than the average vehicle given the popularity of the used pickup truck segment. Beige is the color with the lowest depreciation, with white in distant second. “Toyota introduced a ‘quicksand’ beige hue which was exclusive to its TRD Pro off-road editions in 2016 before becoming available on all of its pickups in 2017,” said Brauer. “Because Toyota pickup trucks hold their value so well, and because this beige hue is a novelty, it helped beige pickups maintain their value.”

The next lowest-depreciating pickup truck colors are white and gray. “The low depreciation of muted colors for trucks could be partly attributed to the use of these trucks for work/fleet purposes, with neutral colors hiding wear and being easier to display company signage,” said Brauer.

For convertibles, bright colors retain the most value while neutral colors depreciate the most. Red is the lowest-depreciating color for convertibles, a category that holds its value relatively well due to its low production volumes. “Within this category red is the best color for retained value, likely because it's commonly associated with convertibles and buyers are willing to pay a premium for it,” said Brauer.

The coupe segment is largely made up of sports cars and muscle cars, which contribute to lower-than-average depreciation for the vehicle category. As a segment, coupes across all colors hold their value better than the average vehicle. “Coupes are most often purchased rather than leased because they attract car enthusiasts who want to keep them,” said Brauer. “As a result, the supply is low and the demand is high for used versions, with all colors depreciating less than the average vehicle.”

Yellow, which is a common color for sports cars and muscle cars, is the lowest-depreciating color for coupes “Yellow is often associated with exotic and special edition cars, which has made it a popular color for more mainstream sports cars as well,” said Brauer.

In the minivan category, blue is the lowest depreciating color, while brown depreciates the most.  Minivans as a whole depreciate more than the average vehicle, and there isn’t much variation across colors. However, blue is the lowest-depreciating color for the segment by a slim margin. “Minivans are a sensible vehicle choice, so purchasing a less-common color can make it a more exciting purchase,” said Brauer.

Yellow holds its value the best in the sedan segment, while green is the highest-depreciating. For sedans, yellow is the lowest-depreciating color due to its scarcity in the marketplace. “This again proves that even in a relatively conservative vehicle segment there’s enough demand for flashy colors to give yellow and red an advantage in resale value,” said Brauer.

When selecting a vehicle, it’s important for consumers to understand that color choice is more than just a cosmetic decision. “A car’s color affects its value, which is especially important for drivers who plan on turning in their vehicle after a few years,” said Brauer. “While bolder or less common hues may seem like they would hurt a car’s resale value, there are many instances where the opposite is true.”

iSeeCars.com analyzed over 5.6 million sales of new model year 2017 cars between January and July of 2017, and over 700 thousand sales of used cars from the same model year between January and July of 2020. The average list prices of the new cars were adjusted for inflation to 2020 dollars, and then compared to the average list prices of the used cars. Data were aggregated by car color and body style.

iSeeCars.com is a car search engine that helps shoppers find the best car deals by providing key insights and valuable resources, like the iSeeCars free VIN check reports. iSeeCars.com has saved users over $279 million so far by applying big data analytics powered by over 25 billion (and growing) data points and using proprietary algorithms to objectively analyze, score and rank millions of new cars and used cars.