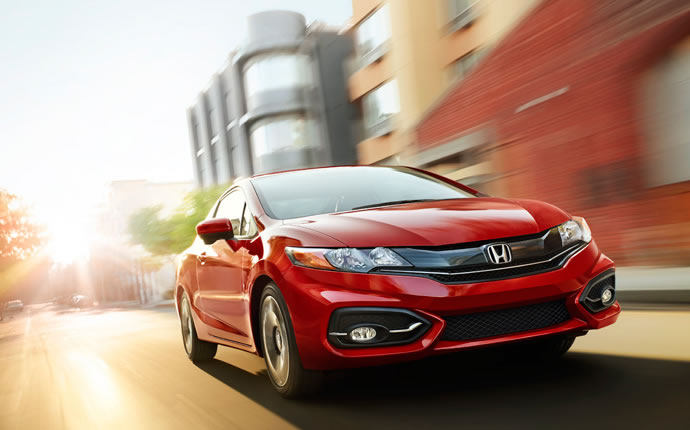 When it comes to finding the right used car, the process can be overwhelming. If you’re in the market for a reliable used car, one of the first things you’re likely to decide is your budget.

If your budget is $15,000 or less, there are a number of reliable used cars to choose from. (If your budget is slightly lower, you can refer to our guide of the Best Used Cars Under $10,000.

So how can you find the right car without breaking your budget? A reliable used car that has already taken most of its depreciation hit is a smart and practical choice. We’ve done the legwork for you and put together a list of the longest-lasting used cars that can be found for $15,000 or less.

The vehicles on our list are between three and five-years-old and rank the highest on our analysis of the longest-lasting cars that are mostly likely to reach 200,000 miles. Assuming that you drive close to the average mileage per year, these used vehicles are likely to last for at least 15 years, which means that they can still be on the road for a decade or more with the proper maintenance and care. Certified pre-owned versions of the three-year-old cars on the list can provide added peace of mind for used car shoppers, though they likely come with an additional cost.

Earning top honors as the best car under $15,000 is the Honda Civic, which has enjoyed a longstanding title as the most popular compact cars in America. The versatile Civic, which appeals to both sporty and practical drivers alike, is known for its comfortable drive quality, high safety scores, and fuel efficiency. It comes standard with front-wheel drive and a five-speed manual transmission, but a five-speed automatic transmission is also offered. The Civic also has a 143-horsepower four-cylinder engine. A five-year-old used Honda Civic can be found for an average price of $13,521.

Joining the Civic is the third-ranked midsize Honda Accord and the eleventh-ranked subcompact Honda Fit, showing that there is a reliable Honda vehicle across all sizes. Similar to the Civic, the reliable Accord is available in coupe or sedan body styles and has high safety scores and a comfortable cabin along with multiple powertrain options. A manual transmission comes standard, while a six-speed automatic and a continuously variable automatic transmission (CVT) can also be found. The Honda Fit earned top honors on our list of Best Subcompact Cars thanks to its safety and reliability ratings as well as providing ample passenger room and cargo room with its foldable “magic seat.” A 2015 used Honda Accord narrowly makes it under the $15,000 mark with an average price of $14,442, while a three-year-old Honda Fit for sale can be found for $10,921.

Four Toyotas make the list, which is no surprise given the brand’s outstanding reputation for reliability. Ranked second is the hybrid Toyota Prius, followed by the midsize Camry sedan in sixth, the compact Toyota Corolla in ninth, and the subcompact Toyota Yaris in twelfth. The hatchback Prius has excellent fuel economy with an MPG of 51/48 for city/highway and impressive safety ratings, while the midsize Camry and compact Corolla also offer perfect safety scores along with above average cargo and cabin space. The subcompact Yaris comes with safety features such as forward-collision warning.

The 2015 Chevrolet Impala earns the fourth spot. Known for its powerful standard 6-cylinder engine, it provides a comfortable ride with roomy front and rear seating. As the only large sedan that has a front-row bench seat, it can seat up to six passengers. A five-year-old Chevrolet Impala for sale can be found for $14,886.

The fifth spot goes to the Ford Taurus, which has a stylish exterior, a fuel-efficient two-liter engine, and standard features such as a voice-activated SYNC system, Bluetooth, and a six-speaker audio system. It also can be equipped with all-wheel-drive to (AWD) to appeal to drivers in all-weather climates. A five-year-old Ford Taurus for sale can be found for an average price of $13,930.

Also making the list are the tenth-ranked Mazda Mazda6 midsize sedan and the thirteenth-ranked Mazda Mazda3, which is one of the best small cars available. Both are known as fun-to-drive cars thanks to their driving dynamics and both have an upscale interior.  A 2015 Mazda6 for sale costs an average $12,801 and a slightly newer 2017 Mazda Mazda3 for sale can be found for $14,695.

Rounding out the list is the 2015 Volkswagen Jetta, which is a classy and sporty compact car with perfect safety scores.  A Volkswagen Jetta for sale from the 2015 model year has an average price of $13,694.

When it comes to car buying, buying a reliable used car saves you a great deal of money versus buying a brand new car that depreciates 30 percent within three years. You can find reliable used cars for under $15,000 if you know where to look. When buying a used car, be sure to always get a vehicle history report such as Carfax or Autocheck and have it inspected by a trusted mechanic. Additionally, be sure to check out the iSeeCars VIN Check report that provides you with all the information you need to decide if a used car is a smart purchase decision.

If you’re interested in a new car or a used car, be sure to check out iSeeCars’ award-winning car search engine. It uses advanced algorithms to help shoppers find the best car deals across all vehicle types from SUVs to sports cars and provides key insights and valuable resources, like the iSeeCars VIN check report. Filter by make, model, price, and special features to find the best deal on your next vehicle.