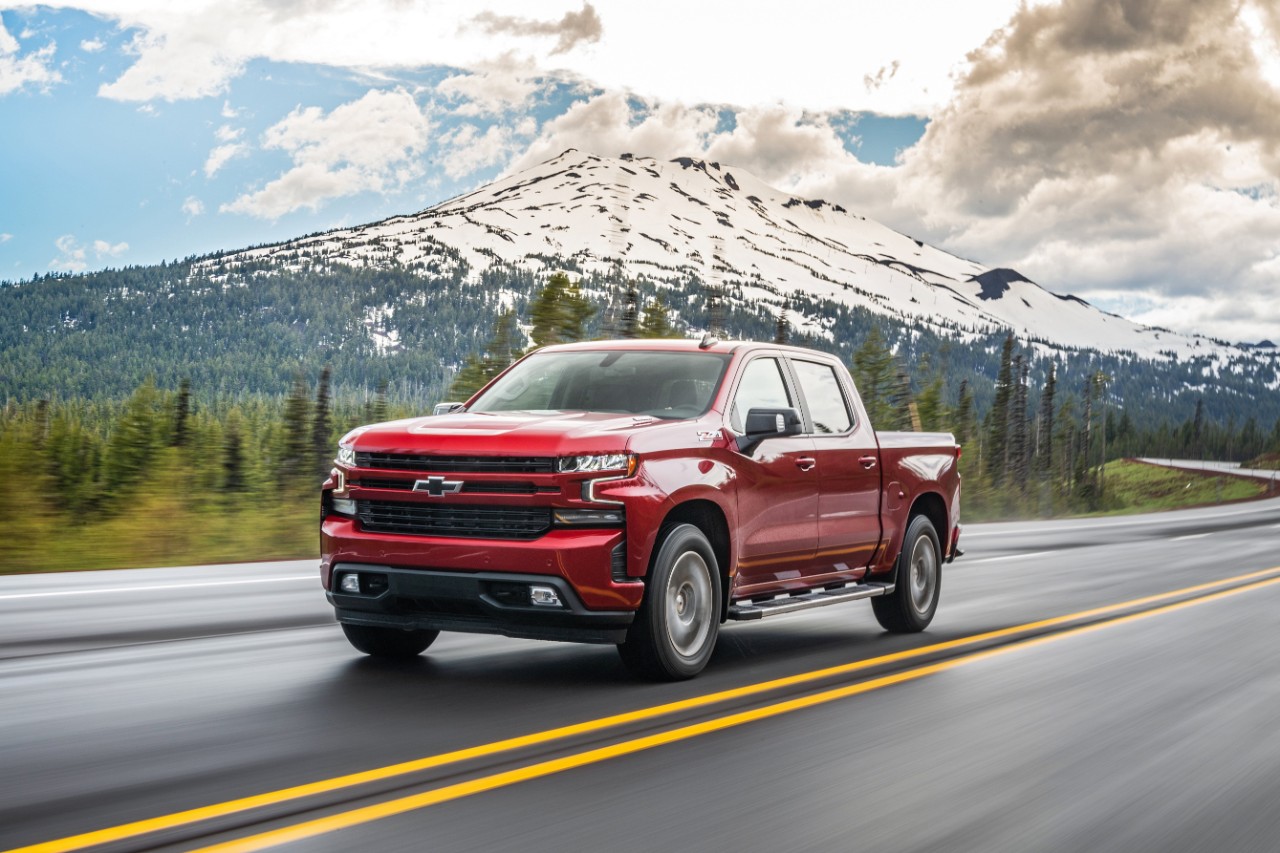 Buying an American car has long been considered an act of patriotism, although the definition of buying American has become increasingly blurred. There are cars with American nameplates like Buick that are manufactured overseas, while some Volkswagens and Toyotas are assembled in the United States. However, buying a domestic brand versus a foreign one can still signal a sense of pride among proud Americans, even if being made in America isn’t exclusive to American brands.

In honor of Independence Day, iSeeCars analyzed 4.4 million car sales to rank each state by their percentage share of cars with domestic nameplates.

iSeeCars.com analyzed over 4.4 million model year 2016-2020 used cars sold between January 1st and June 12, 2021. The percentage of cars within each state which came from American brands (Buick, Cadillac, Chevrolet, Chrysler, Dodge, Ford, GMC, Jeep, Lincoln, Ram, Tesla) was calculated and used to rank the States with the Most American Vehicles.