The iSeeCars Overall Quality rating for the Hyundai Santa Fe and Toyota RAV4 is 8.5 out of 10. With both vehicles earning the same number they are extremely competitive in their vehicle segment. Hyundai Santa Fe is ranked 6 out of 61 Best Crossover SUVs and Toyota RAV4 is ranked 8 out of 61, with their respective reliability, retained value, and safety ratings used to break the tie, in that order. 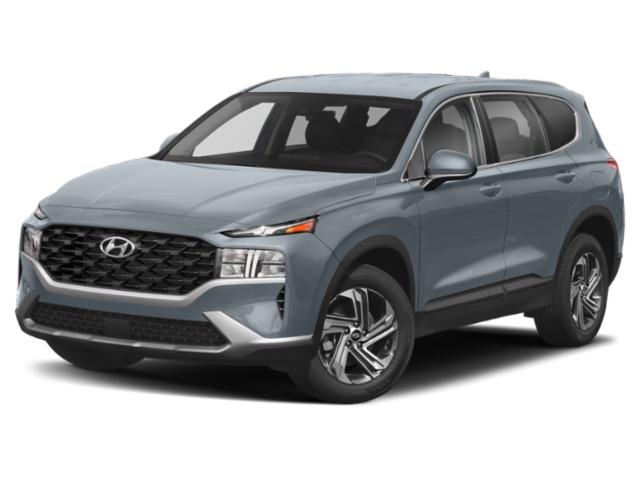 Hyundai’s Santa Fe has evolved rapidly over its generations into one of the most satisfying to drive midsize crossover SUVs on the market. There are many versions of the Santa Fe, some with two rows and some with three, depending upon the model year and trim.