An all-new Nissan Frontier arrived for the 2022 model year, replacing an aged midsize truck design whose only competitive advantage was its value pricing. While no spring chicken itself, the Toyota Tacoma is better in almost every way compared to the previous-gen Frontier. However, the new Frontier has leapfrogged the Tacoma in several key areas, including horsepower, ride quality, seat comfort, and interior storage. That said, the Tacoma possesses its own virtues, including a reputation for quality and reliability, legendary off-road ability, a healthy aftermarket offering numerous upgrades, and strong resale values. A new, base-model Frontier costs about $1,500 more than the entry-level Tacoma, but the top TRD Pro version of the Toyota will set you back nearly $9K more than the most expensive Frontier PRO-4X. While the fuel economy for the 4-cylinder Tacoma is slightly better than the Frontier’s standard V6, the latter offers much more power. If you prefer to shift your own gears, your only choice is the Tacoma. 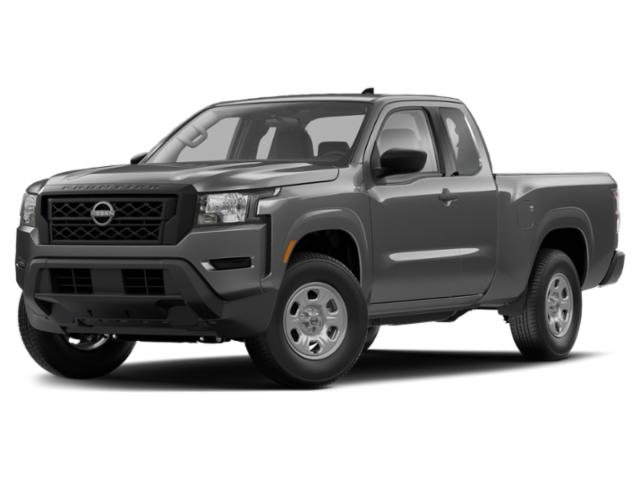 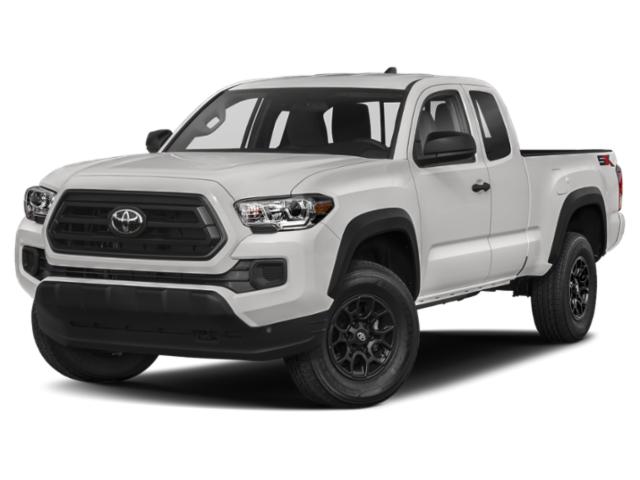 The Nissan Frontier received a much-needed redesign for 2022, transforming it from the oldest to the newest truck in the midsize category. Its drivetrain, a 3.8-liter V6 with 310 horsepower connected to a 9-speed automatic transmission, was all new in 2021. Now the rest of the truck has caught up, giving the Frontier a stylishly-aggressive exterior design, high-quality interior materials, and a long list of advanced standard and optional technology.