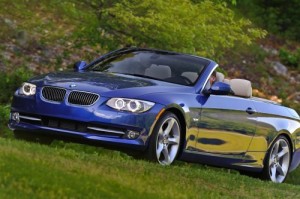 WOBURN, Mass. (March 2014)- If all of the recent car recall news has you concerned about your current or future vehicle, then you may be wondering how automakers compare against each other in their recall history.   Car search engine iSeeCars.com decided to conduct such analyses looking at NHTSA recall data going back nearly 30 years.  Which manufacturer has recalled the least number of vehicles for each car they’ve sold?  The answer is Mercedes-Benz.  Which car maker has been the most timely in detecting problems and recalling vehicles soon after they are sold?  The analysis shows BMW has the best record of issuing recalls within 3 years of the vehicle sale.

For each manufacturer, iSeeCars.com analyzed NHTSA recall data between 1985 and 2014, and sales data between 1980 and 2013.  They looked at recall data starting in 1985, taking into assumption that recalls take place after the vehicles are sold and have spent some time on the road. Factoring in the manufacturer’s sales allows iSeeCars.com to make an apples to apples comparison across larger and smaller manufacturers and to ensure a fair assessment is being done of automakers of differing sizes.

Mercedes was number 1 on the list by having the lowest recall rate of the vehicle manufacturers analyzed. For every 5 vehicles they sold in the U.S., Mercedes has recalled about 2 vehicles.

It’s important to remember, just because a manufacturer has a reputation for safety, doesn’t mean they have a lower 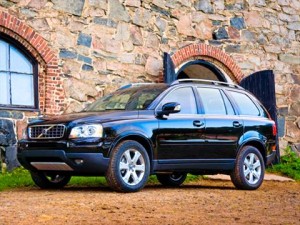 recall rate.  For years, Volvo has been known as one of the safest automakers. However, the iSeeCars.com analysis shows that Volvo recalled more than 1 vehicle for every vehicle they sold in the U.S. Only Mitsubishi and Hyundai had a higher recall rates than Volvo in this list.  Why is that possible?  Well the same vehicles could be recalled for different reasons over the years.

What does a manufacturer’s recall rate tell consumers?  “A lower recall rate could be an indication an automaker has relatively better manufacturing and quality control processes,” said Phong Ly, CEO and co-founder of iSeeCars.com.  “The recall rate could also be an indication of a manufacturer’s risk tolerance or strategy,” Ly explained. “Some automakers may issue recalls at a higher frequency because they may be more cautious and proactive.”  The idea of analyzing recall data over a long period of time of close to 30 years was to weed out differences in policies over the years.

While General Motors ranks third on the list, recalling about 2 vehicles for every 3 sold, the recent recalls they’ve made of 1.6 million vehicles suggest potential systemic issues at the company that inhibited recalls from being issued sooner.

BMW is the Most Timely in Making Recalls, Toyota is the Least Timely 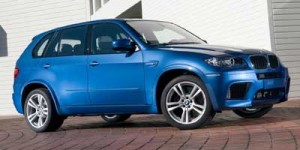 While the “recall rate” could tell us about the quality of the automaker’s manufacturing, how about when it comes to timeliness of recalls?  How long after a vehicle is sold does the automaker find the problems and issue the necessary recalls?  Analyzing recall data from 1985 to 2014, iSeeCars.com finds that of the 232 recall campaigns BMW made, 87% of those campaigns included recalled vehicles within 3 years of the sale.  In contrast, less than 68% of Toyota’s recalls were for vehicles within 3 years of the vehicle sale.  The multiple 2010 recalls Toyota made for unintended acceleration included many vehicles that were older than 3 years old such as the 2004 Prius and 2005 Tacoma.  Honda’s recent 2014 recall of about 900K Odyssey minivans for potential fuel leak, covered model years 2005 to 2010.  For owners of the 2005 model, that means 9 years elapsed before Honda detected the problem and issued the recall.

In light of the GM recall situation and Toyota’s landmark settlement of $1.2B for failing to recall their vehicles sooner, it remains to be seen if automakers will take a more conservative stance and hold more recalls just to be on the safe side.  Further, what changes will automakers enact within their companies and what changes will be seen at the regulatory level to detect problems earlier and issue the necessary recalls. 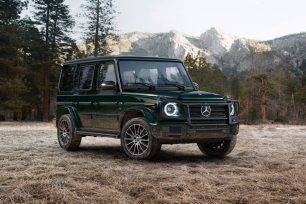 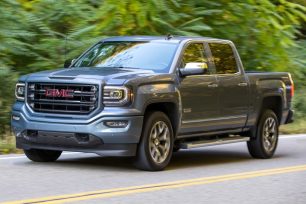 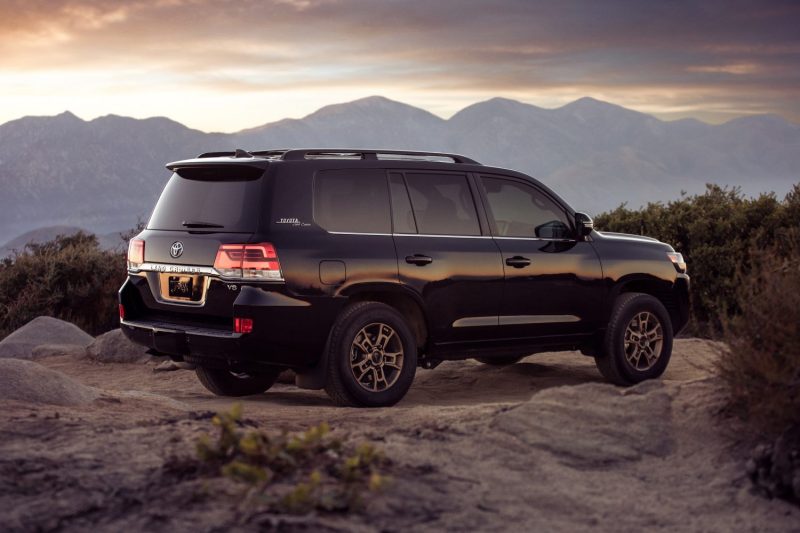 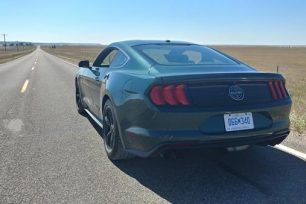 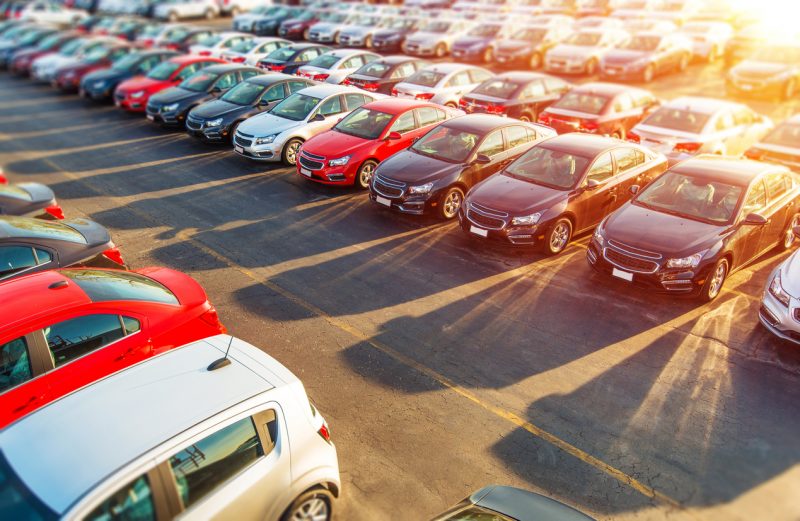 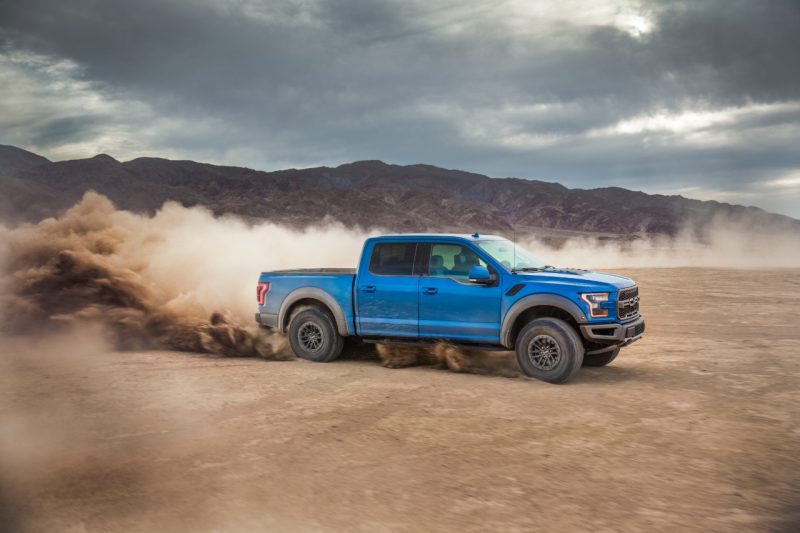 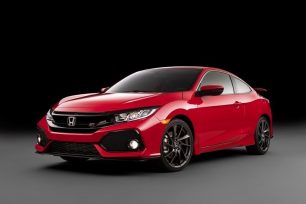 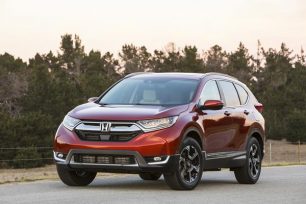 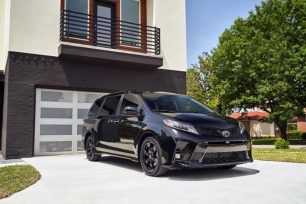