The Honda Civic Hybrid is the Longest-Lasting Hybrid over 150,000 miles

Coming in ahead of the Prius, 5.4% of Honda Civic Hybrids have over 150,000 miles on them in iSeeCars.com analysis of 20 million cars

Woburn, Mass. (June 2014) - There’s little doubt that hybrids are better for the environment, but are they really better for your wallet? The bulk of the added cost of a hybrid comes from the increased level of technology and larger number of components. The more miles you can squeeze out of a hybrid, the more you save on gas, eventually making up the difference you paid versus buying a non-hybrid vehicle.

Whether you buy a new or used hybrid, in most cases, you’ll get more for your money the longer you continue to put miles on it. iSeeCars.com, a leading car search engine, analyzed 20 million vehicles for sale last year to determine which hybrids would last the longest. 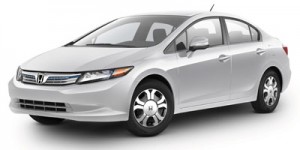 “One unexpected finding from our study is that the Honda Civic Hybrid, instead of the Prius, has the highest percentage of vehicles with over 150,000 miles on the odometer,” Phong Ly, CEO and co-founder of iSeeCars.com said.  This may be because Civic owners use their cars more than Prius owners – the data shows Civic Hybrid cars have almost 10% more miles per year than the average Prius.  “Perhaps consumers who buy Civic Hybrids tend to be more efficiency-minded and are looking to get the most miles out of their cars while people who buy Prius may be looking to make more of an environmental statement.  When was the last time you saw a celebrity in a Honda Civic Hybrid?” 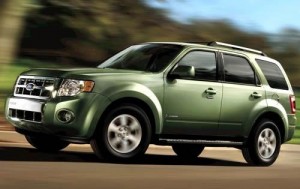 well.  “Perhaps both the Highlander and Escape, being SUVs, are used much more heavily as family vehicles, carpooling and going on road trips, versus the Prius.”

Ford is the only American car on the list with the Escape Hybrid which ties with the Toyota Highlander with 2.7% of vehicles over 150K miles.  Automaker Toyota is the clear leader, with four vehicles on the list including three Toyota models and the Lexus RX 400h.  There’s a fairly even mix of cars and small to mid-size SUVs. The only luxury vehicle in the ranking is the Lexus RX400h with nearly 1.5% of its vehicles reaching over 150,000 miles. 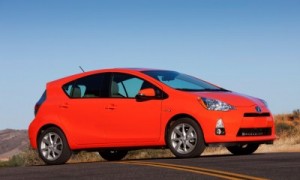 The Insight and the Prius are the only two hybrids on the list that do not have non-hybrid counterparts. Even though the Honda Insight was the first hybrid car available in the U.S., introduced in 1999, it ranks near the bottom. Despite coming out seven months before the Prius, the Insight never could catch up with the popularity of the Prius. After selling fewer than 5,000 vehicles in 2013 in the U.S., the Insight is being discontinued.

The breakeven point of a hybrid is typically calculated by how long it will take the savings in gas to make up the difference in the added cost to purchase the hybrid versus a comparable (non-hybrid) model. Every hybrid is different and the breakeven varies based upon mileage per year and gas prices. Factoring in this additional information from the iSeeCars.com longevity study is beneficial for those considering a new or used hybrid to see how far they can actually take it beyond the breakeven point.

iSeeCars.com analyzed over 20 million used cars listed on iSeeCars.com over the last year and studied hybrid vehicles with over 150K miles on the odometer.  For each vehicle model, the number of 150K mile cars as a percentage of the total number of vehicles listed for the model was calculated; the number was then used to rank each model.  The list was filtered to include only hybrid vehicles which had sales of over 50K units since 1999.

iSeeCars is a car search engine that helps consumers find the best deal by providing key insights and analysis about each used car.  The proprietary iSeeCars algorithm ranks cars by calculating an overall score based on analysis of the car’s condition, history, negotiability, price and the seller. Based in the Boston area, iSeeCars was founded by former TripAdvisor and SAP developers and executives determined to improve the used car shopping experience for consumers. 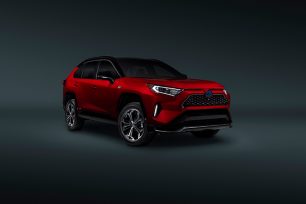 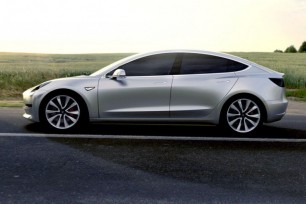 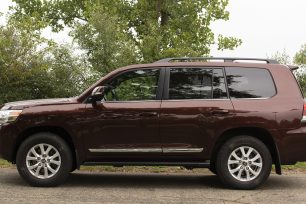 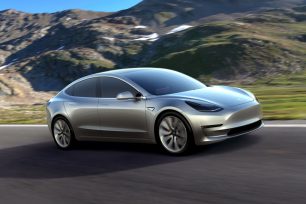 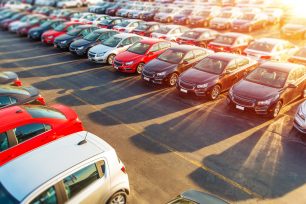 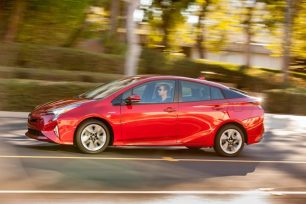 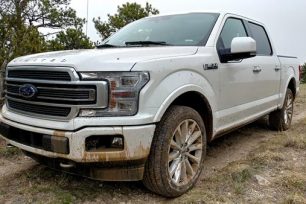 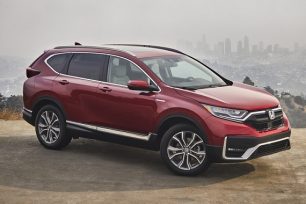 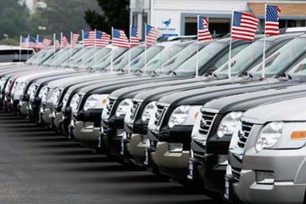 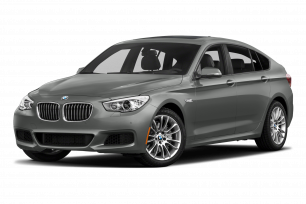 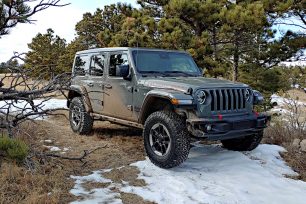 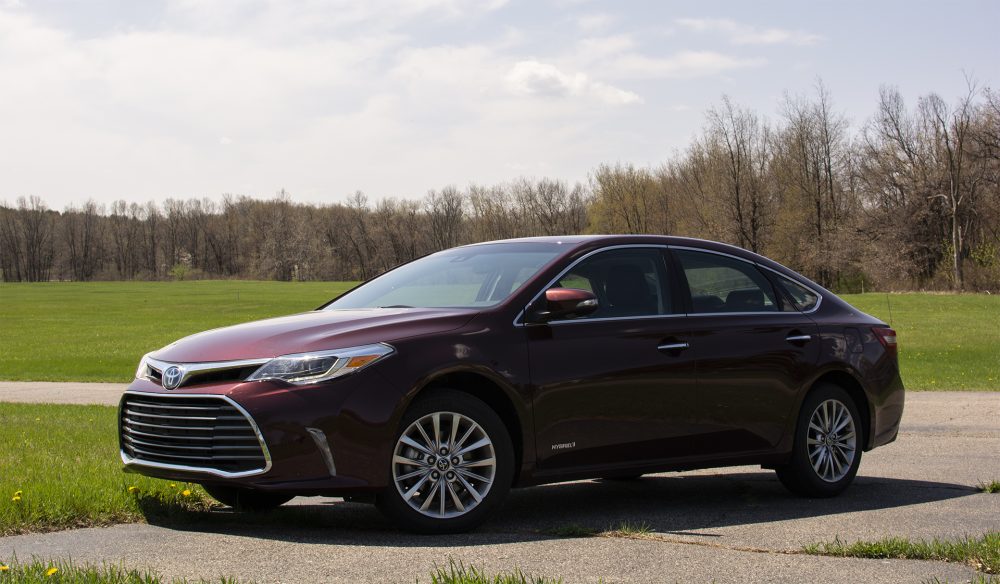 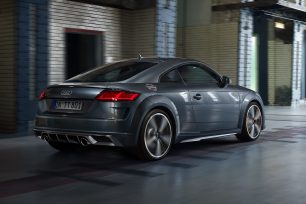 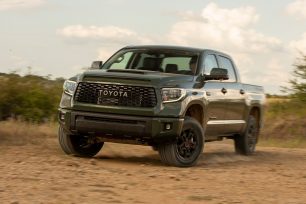 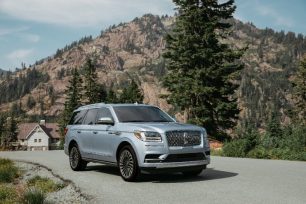 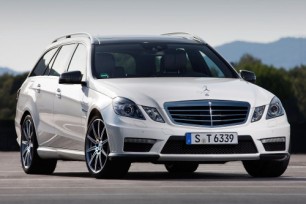 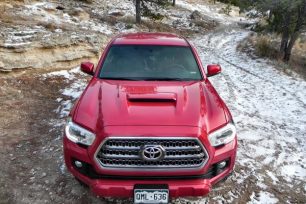 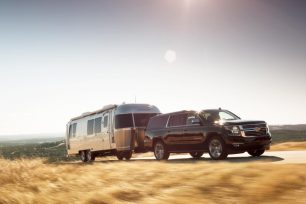 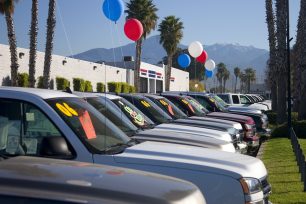 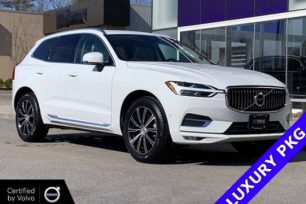 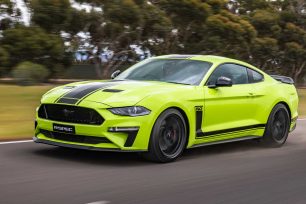