iSeeCars.com Study Reveals the Most Popular Used Cars of 2013 and the Cities Where they are the least and most expensive now and going into 2014

Miami and New York City are the cheapest cities to buy the most popular used cars; Seattle and Memphis are the most expensive cities

Woburn, Mass. (December 19, 2013) – If you’re in the market for a used car, you know that many things will factor into the price, but did you know that location is one of them too?  iSeeCars analyzed 30 million used car listings for sale throughout this year to find out which used cars are the most popular of 2013 and where those cars are the most and least expensive now and going into the new year. 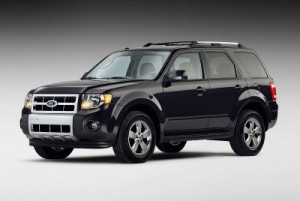 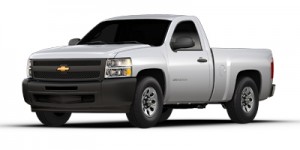 Of the 10 most popular used cars of 2013, the Chevrolet Silverado 1500 has the best deals. And, you may not associate a truck with an urban jungle, but the best deals on the Silverado can be found in New York City, where prices are 10% cheaper than the national average.

Seattle and Memphis are the most expensive cities to buy five of the 10 most popular used cars, including the Nissan Altima, Honda Accord, Honda Civic, Chevy Malibu and Toyota Camry. The Nissan Altima has the worst deals of the 10 cars at about 7% more expensive than the national average in Memphis, TN. 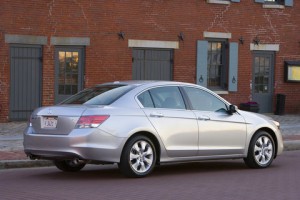 If you’re shopping for a used Honda Accord, prepare to see quite a swing in price depending on your location. The Accord has the largest variance between the least and most expensive city of almost 15%.  Offering an average price of nearly 9% below the national average, Buffalo has the best deals on the used Accord.  The most expensive city to buy a used Accord is Seattle, where average prices are 6% higher. 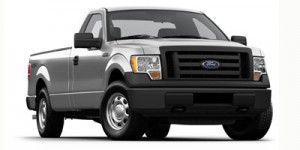 “All of the cars have double digit percentage differences between the cheapest and most expensive city except for the Ford F-150,” Phong Ly, co-founder and CEO of iSeeCars.com said.  “The variance in pricing across geographies may be due to local demand, dealer competition, and market conditions.  This suggests consumers should shop around and not only compare similar cars within their own city but perhaps also consider nearby cities or even look in NY cities or Miami where the most deals are found.”

iSeeCars analyzed 30 million used car listings for sale in the U.S. over the course of the year and selected the top 10 most popular cars of 2013 based on the most number of cars sold / for sale.  For each of the most popular car, the least expensive and most expensive city to buy the car was determined based on comparing recent pricing data across the largest 50 U.S. city metropolitan areas (DMA) by population by calculating the average market price for the used car in each city against the average market price nationally.  The least expensive city had the largest percentage below the national average market price while the most expensive city had the largest percentage above the national average price.  The “Market price” of a used car is determined using a proprietary predictive algorithm that analyzes similar cars for sale locally and nationwide – those with the same year, make, model, trim, options, mileage, and other factors.