A new study from the automotive research company iSeeCars.com reveals that when women shop for cars they are looking for ones that are exceptionally affordable and overwhelmingly from Korean automakers.

The findings were based on analyzing 54 million car sales and more than 500,000 consumer inquiries of cars for sale from its site over a 2.75-year period and categorizing the inquirers’ names as male or female.

iSeeCars.com found 10 cars where more than 60 percent of the prospective buyers were women. Half of the top-10 vehicles women are most interested in buying are Korean brands, with the Hyundai 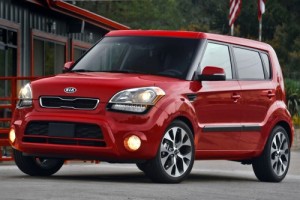 Tucson topping the list and four Kia models—Forte, Sorento, Rio and Soul—also making the cut. Of the remaining five, two are Japanese—Nissan Versa and Mitsubishi Outlander, two are domestics—Ford Fiesta and Jeep Patriot and one is European—Volkswagen Beetle.

Both the car segments and the brands in the top-10 vehicles are associated with affordability and fuel economy, rather than luxury and performance.  Six of the 10 cars women shop for most are small cars and the other four are small crossovers.

"The qualities women really want in a car are affordability and practicality, in contrast to the kinds of cars men are most interested in buying,” said CEO of iSeeCars.com Phong Ly. 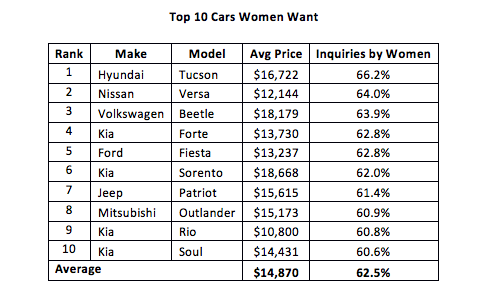 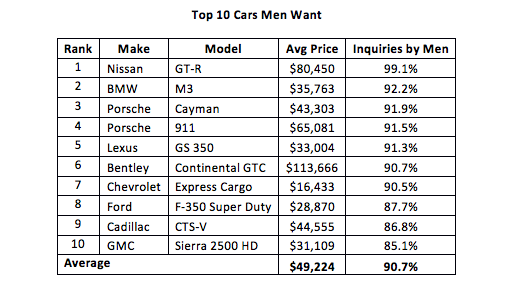 "The difference in pricing seems to speak more to women's interest in practicality, owning a car for transportation from point A to point B, and men's view of cars as status symbols," said Ly.  For 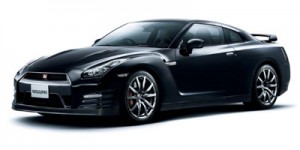 iSeeCars.com analyzed over 54 million pre-owned car sales and 570,000 shoppers’ inquiries of cars on iSeeCars.com between January 1, 2013, and September 30, 2015. It categorized inquiries as coming from male or female consumers (based on their names) and calculated the percentage of inquiries for each car model from males and from females, across all model years available for each model. Models with fewer than 70 inquiries and that were not in production as of the 2015/2016 model years were excluded from further analysis. The average price of each model was also calculated across all model years available from all listings during the 2.75 year period.

iSeeCars.com is an automotive data and research company that helps consumers find the best car deals by providing key insights and  guidance. It turns used and new car shopping on its head by applying Big Data analytics powered by over 25 billion (and growing) data points and using proprietary algorithms to objectively analyze, score, and rank millions of cars and tens of thousands of dealers. Based in the Boston area, iSeeCars.com was founded by former TripAdvisor and SAP developers and executives determined to improve the car shopping experience for consumers. For more information, visit www.iSeeCars.com. 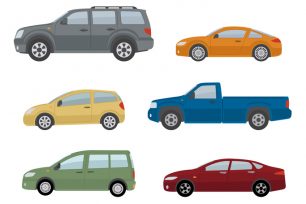 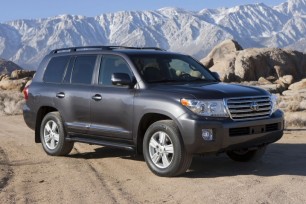 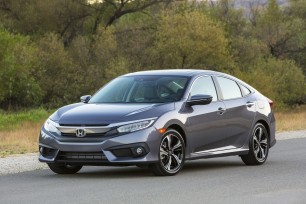 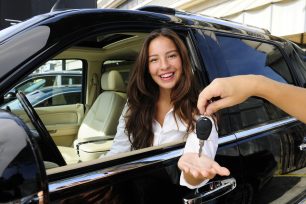 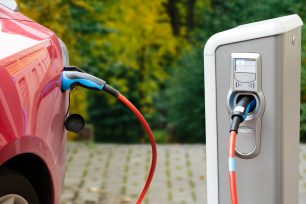 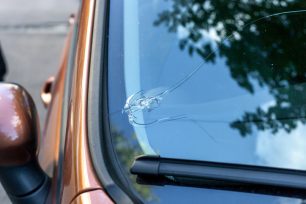 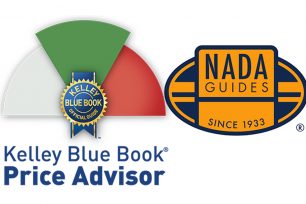 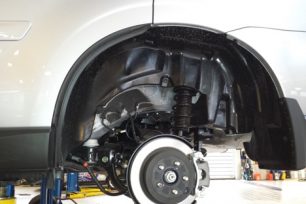 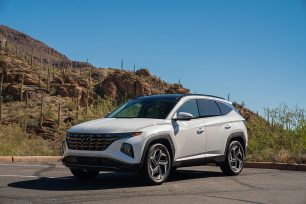 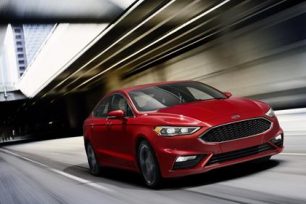 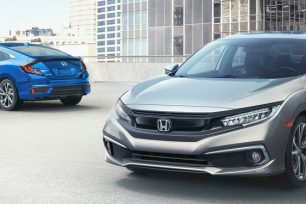