Consumers can save around 10% with these models

With the average age of most cars on the road standing at 11.3 years, iSeeCars.com knows that many consumers are ready to replace their aging models, yet want to invest in a quality used car that they know will last them a long time. With the money still tight for many Americans, getting the most for their dollar is of top importance. 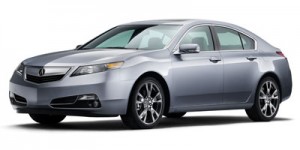 With these factors in mind, the company looked at the Longest-Lasting Vehicles, which are proven to be road-worthy at over 200,000 miles, and then assessed which of these cars, trucks and SUVs from model years 2008 to 2012 had the greatest number of vehicles for sale for at least five percent below market value. 15-20 percent of all the cars for sale of these top ten models are priced at 9-10 percent below market value. “These substantial discounts are yet another indicator that, while our economy is recovering, sellers recognize that the best way to sell more cars is to offer them at a discount,” said Phong Ly, iSeeCars.com CEO. He continued, “The range in the percentage of discounted cars seems to directly correlate with popularity. The vehicles on this list that are top sellers in their segment have a smaller percentage of deals, while those that are less popular with buyers have a larger percentage of discounted cars available.”

"Because so many of these popular, long-lasting models are priced below market value right now, consumers who buy one of these cars are essentially getting an instant coupon for about 10 percent off," said Ly. "What's more, since we know from our earlier study that these cars are saleable at 200,000 miles or more, these vehicles have plenty of their life span left. Consumers purchasing these cars now can not only get a great deal, but can feel confident they are selecting a reliable vehicle that is going to last a long time."

Ly continued, “All of the vehicles on this list offer tremendous value at a very affordable price. Cars range 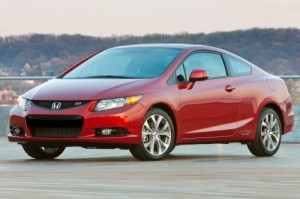 While most of these long-lasting vehicles with the best deals are being sold with around 50,000 miles, one 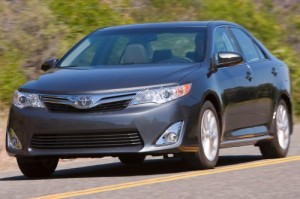 iSeeCars.com analyzed about 400,000 of the Longest-Lasting Vehicles for model years 2008 to 2012 for sale from April 1, 2014 to August 1, 2014. Among those vehicles, it selected the top 10 models that had the greatest number of cars for sale for at least five percent below market value.  “Market value” is determined by iSeeCars.com using a mathematical algorithm that analyzes similar cars for sale in the same geographical area--those with the same year, make, model, trim, options, mileage, and other factors.