With all the troubles in the world, sometimes you just want to get away. And there’s no better way to leave your worries behind than to get behind the wheel of a fast car. Here’s a snapshot of 15 of the fastest cars available today with manufacturer’s suggested retail prices (MSRPs) under $300,000, listed from lowest to highest MSRP.

It’s interesting to note that in the top five under $100k, three of the least expensive are from Dodge, and the other two are from Chevrolet and Cadillac. 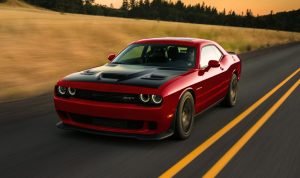 Dodge Challenger Hellcat – The 707 horsepower rating for the Dodge Challenger Hellcat puts the family-friendly sports car in some rare territory. Not only does the car cost the least of the 15 fastest cars under $300k, it also does 0-60 mph in less than 4 seconds and has a top speed of 200 mph. The bad news: FCA has stopped taking orders for the car since they can’t build them fast enough. MSRP: $64,195. 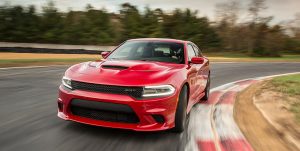 Dodge Charger Hellcat – Like the Challenger Hellcat, the 5-passenger Dodge Charger Hellcat puts out 707 horsepower from the supercharged 6.2-liter HEMI V8 engine. Top speed is listed at 204 mph, but note that the car gets an estimated 22 mpg highway fuel economy. Seems incongruous, but it’s true. MSRP: $67,645. 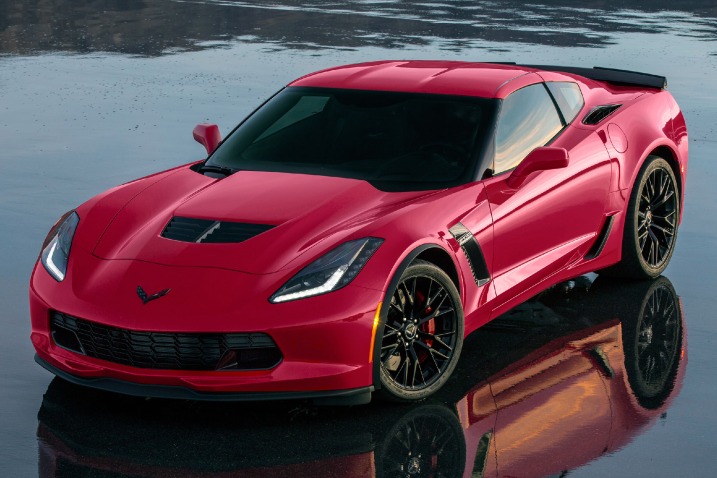 Cadillac CTS-V – The aggressive stance of the equally sexy Cadillac CTS-V hints at the 640 horsepower from the luxury car’s 6.2-liter supercharged V8 paired with an 8-speed automatic transmission. The CTS-V does 60 mph in 3.7 seconds and has a top speed of 200 mph. MSRP: $83,995. 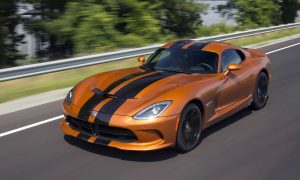 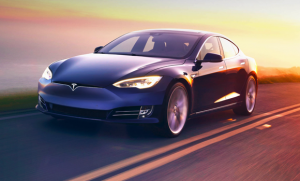 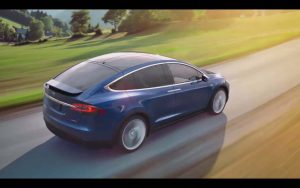 Tesla Model X P90D –Like the Model S P90D, the Tesla Model X P90D crossover SUV, with Ludicrous Speed option, cranks out 762 horsepower from its two independently controlled electric motors. The Model X P90D gets to 60 mph in about 3.2 seconds – making it one of the quickest SUVs on the market. MSRP: $125,500. 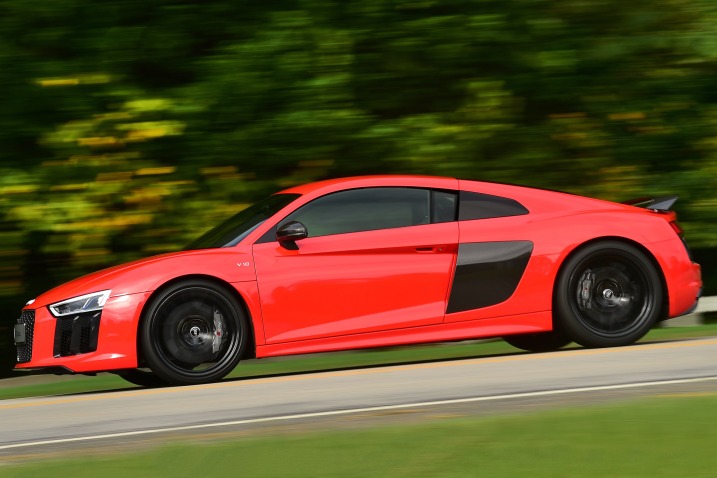 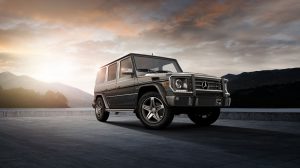 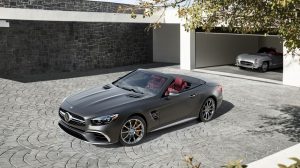 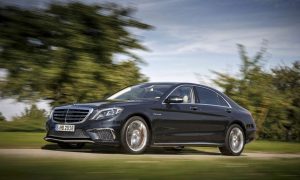 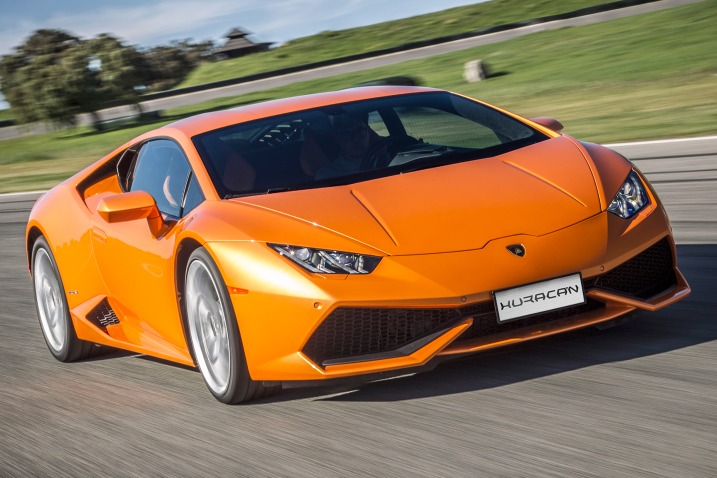 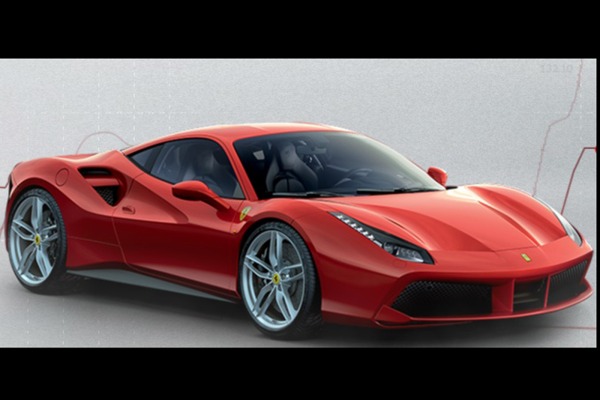 Ferrari 488GTB Convertible – The head-turning Ferrari 488GTB convertible pounds the pavement with 660 horsepower coming from its 3.9-liter turbocharged V8. The roadster does 60 mph in under 3 seconds and has a top speed of 205 mph. MSRP: $245,400. 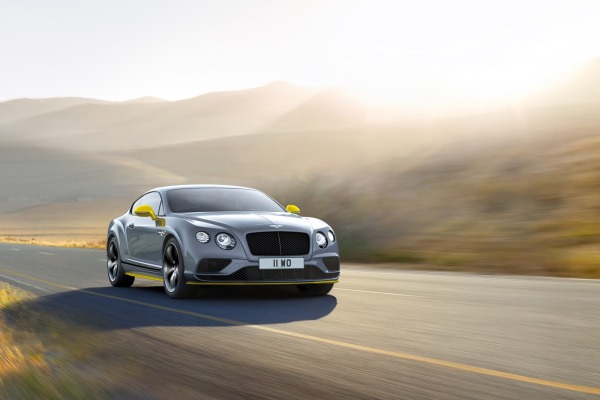 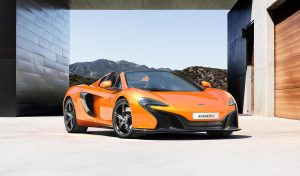 In case you’re wondering, there are a few speedy cars that exceeded our $300k target, but not by that much. So we think they're worth mentioning here: