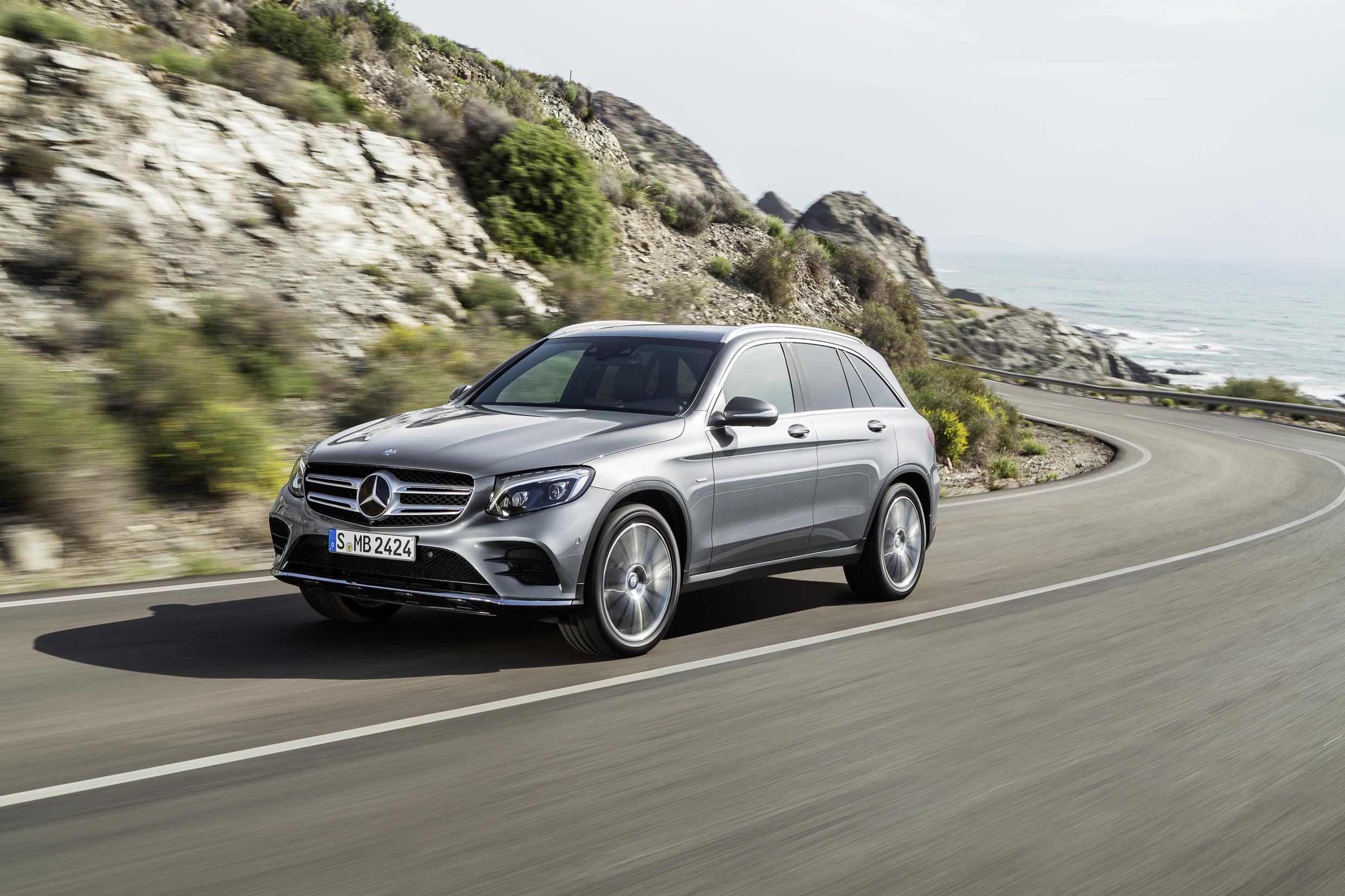 Luxury cars account for 19.9 percent of all vehicle sales in the United States. Buyers are drawn to luxury vehicles for reasons including extra features, enhanced driving performance, and advanced technology. There’s also the prestige that comes with driving a car with a luxury nameplate that helps justify paying the extra cost.

Regardless of the reason for owning a luxury vehicle, some states attract more luxury car buyers than others. In which states do the most drivers choose luxury vehicles? iSeeCars analyzed over 8.3 million car sales to find out.

iSeeCars analyzed over 8.3 million used cars sold between February and July 2021. The number of cars from a luxury brand sold in each state was aggregated and expressed as a percentage share.

iSeeCars.com is a car search engine that helps shoppers find the best car deals by providing key insights and valuable resources, like the iSeeCars free VIN check reports. iSeeCars.com has saved users over $307 million so far by applying big data analytics powered by over 25 billion (and growing) data points and using proprietary algorithms to objectively analyze, score and rank millions of new cars and used cars.