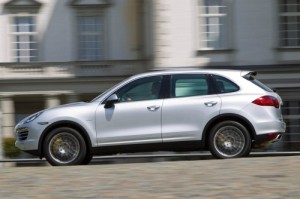 Diesel SUVs are becoming more popular with consumers who like the driving dynamics, improved fuel efficiency, cleaner-burning diesel and don’t want to buy a hybrid. With this in mind, we take a look at seven of the best used diesel SUVs available in today’s market.

2013 Porsche Cayenne Diesel – A new offering just last year, the 2013 Porsche Cayenne Diesel midsize luxury  crossover SUV is neither the most nor least expensive diesel SUV available. The Cayenne Diesel lacks a third row and has less cargo capacity (at 60.2 cubic feet) than larger crossovers. It does, however, sport the coveted Porsche brandname and reputation. For some buyers, that’s enough. Highlights include a finely crafted interior, excellent handling (it’s a Porsche, after all), sliding/reclining rear seat, and many available options. The Cayenne Diesel, powered by a 240-horsepower 3.0-liter V6 diesel paired with an eight-speed automatic transmission. Gets an EPA-estimated fuel economy of 19 mpg city/29 mpg highway/23 mpg combined. This is better than the Cayenne S Hybrid’s 20/24/21 mpg. Pricing is steep, around $69,988. 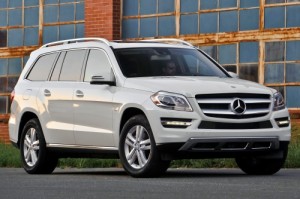 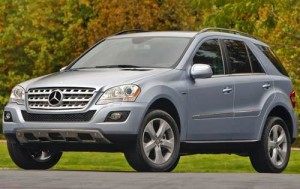 2010-2011 Mercedes-Benz ML350 Bluetec – One of the first luxury SUVs in America, the five-passenger Mercedes-Benz ML350 Bluetec is a solid midsize choice for luxury diesel SUV. EPA-estimated fuel economy with the 3.5-liter V6 diesel and seven-speed automatic transmission and 4Matic was 18/25/21 mpg. Comfortable seating, impressive build construction and high-quality interior materials are highlights. Check out used pricing ranging from $20,435 to $44,991. 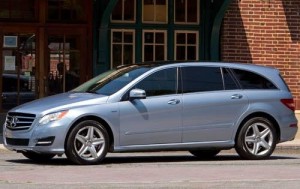 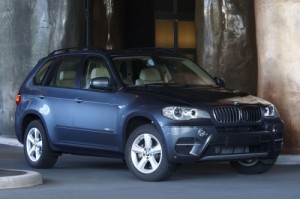 2011 BMW X5 xDrive35d – Handling and performance, along with luxurious and comfortable interior are the standout attributes of the 2011 BMW X5 xDrive35d diesel-powered luxury crossover SUV. Five-passenger seating is standard, while a third row and seven-passenger seating is optional. The X5 is powered by a 3.0-liter inline-6 turbodiesel that makes 265 horsepower with six-speed automatic and standard all-wheel drive. Estimate fuel economy is 19/26/22 mpg. Pricing ranges from abaout $32,494 to $41,000. 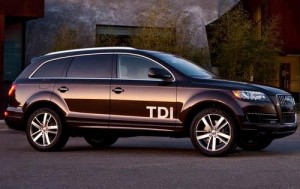 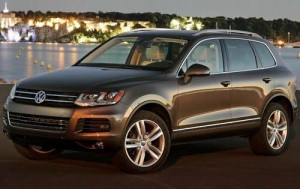 2011 Volkswagen Touareg TDI – Redesigned for the 2011 model year, the Volkswagen Touareg TDI five-passenger midsize SUV has notable performance, fuel economy and rear seat space improvements. Highlights include the Touareg’s high-class interior, great driving dynamics, and fuel economy of 19/28/22 mpg. The engine is a 225-horsepower 3.0-liter turbodiesel V6 that delivers 406 pound-feet of torque. Properly equipped, the Touareg can tow up to 7,700 pounds, a feat better than most competitors. Pricing is around $34,900.