For engine performance, the Lexus ES 350’s base engine makes 302 horsepower, and the Toyota Avalon base engine makes 301 horsepower. Both the ES 350 and the Avalon are rated to deliver an average of 26 miles per gallon, with highway ranges of 509 and 464 miles respectively. Both models use regular unleaded. 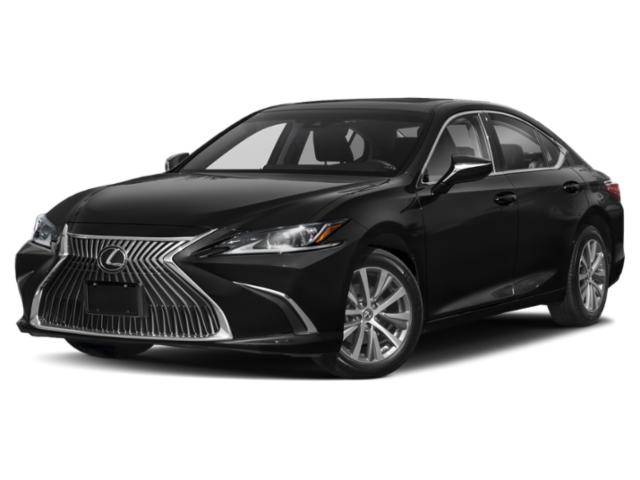 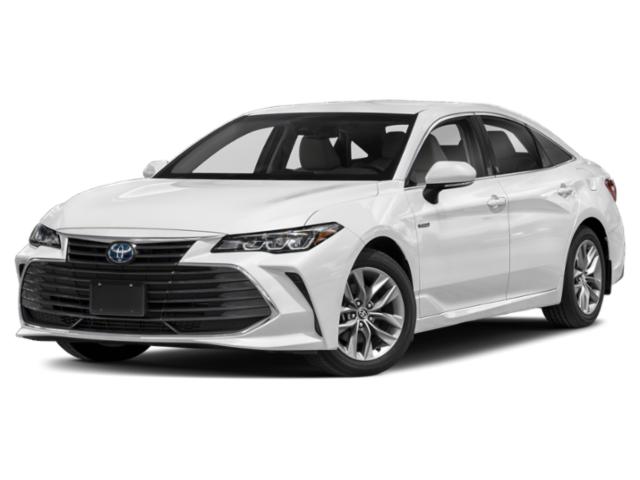 Best Large Cars for the Money