For engine performance, the Chevrolet Traverse’s base engine makes 310 horsepower, and the Dodge Durango base engine makes 293 horsepower. Both the Traverse and the Durango are rated to deliver an average of 21 miles per gallon, with highway ranges of 524 and 640 miles respectively. Both models use regular unleaded.

The Dodge Durango has the advantage of offering higher ground clearance and payload capacity than the Chevrolet Traverse. 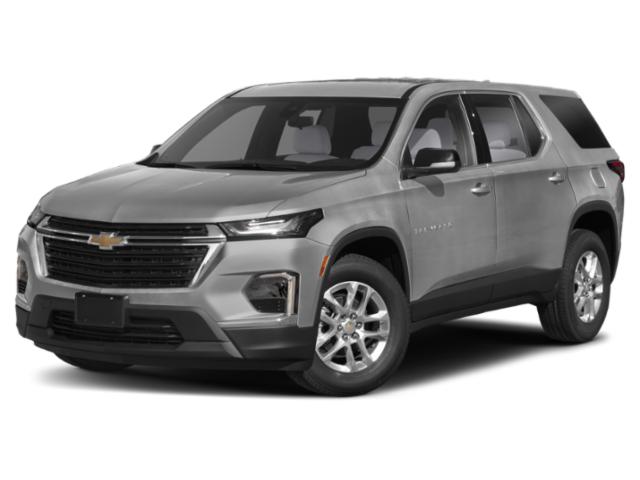 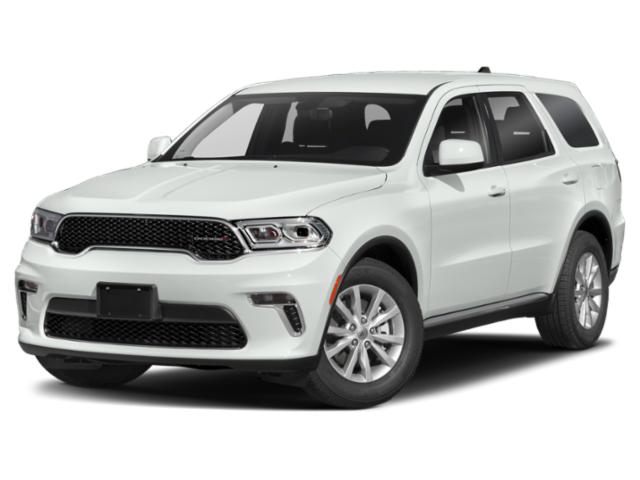 The Chevy Traverse is a roomy three-row crossover SUV with room for up to eight passengers. The Traverse is Chevrolet’s third most popular model and a top seller in the segment.