When comparing crash test ratings from NHTSA, the Volvo XC40 has higher safety ratings than the Kia Seltos, with an average rating of 5 out of 5 Stars compared to 4 out of 5 Stars. When comparing IIHS evaluations, the Volvo XC40 has the better rating with a Top Safety Pick+ award compared to the Kia Seltos’s Top Safety Pick award. 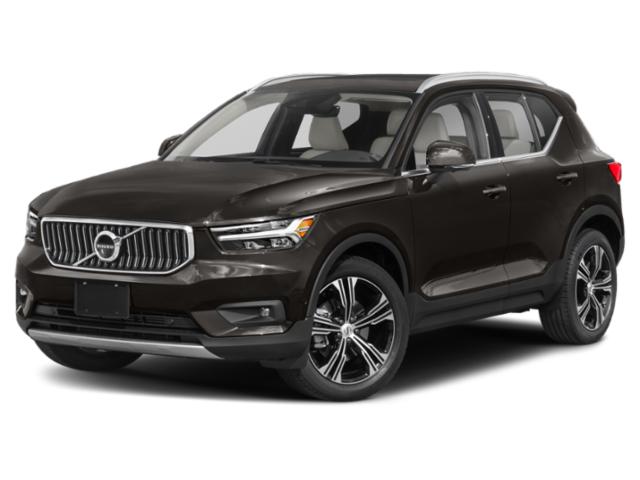 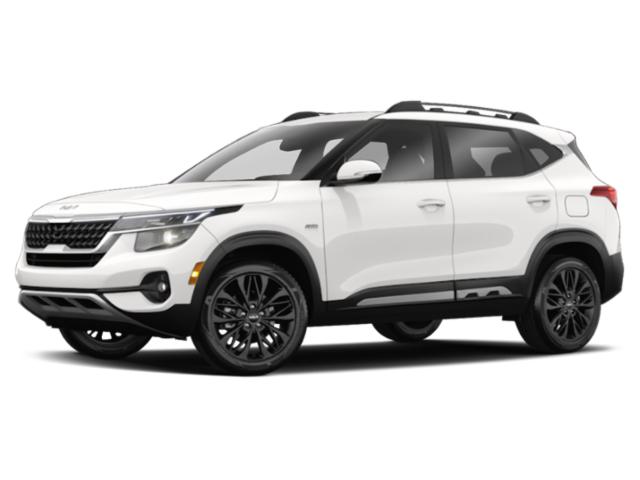