For engine performance, the Subaru Outback’s base engine makes 182 horsepower, and the Kia Sportage base engine makes 187 horsepower. Both the Outback and the Sportage are rated to deliver an average of 28 miles per gallon, with highway ranges of 592 and 458 miles respectively. Both models use regular unleaded. 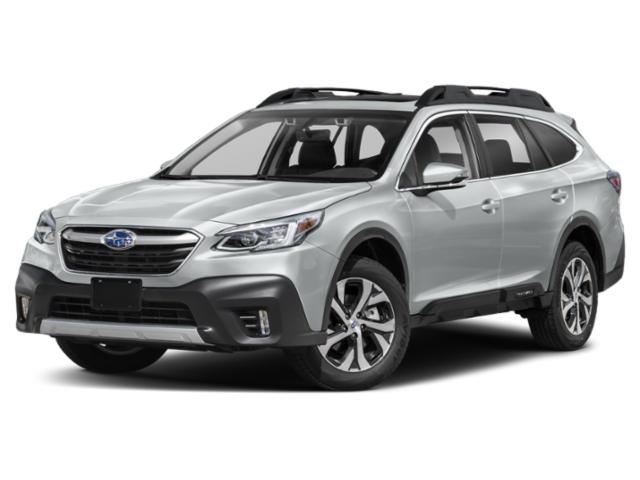 The Subaru Outback has been a staple on American roads since its inception in 1994. Two different Subaru models, sold side-by-side, bore the Outback name: the wagon-style crossover-SUV we associate with the name today, and the Outback Sport, which eventually became the Crosstrek. The Outback is best known for its standard all-wheel drive, excellent utility, and all-weather capability. New models of the Outback average $36,354 and 3-year-old models average $25,939.