The Audi Q7 has the advantage of offering higher ground clearance and payload capacity than the Lexus RX 350L.

When comparing crash test ratings from NHTSA, the Audi Q7 has higher safety ratings than the Lexus RX 350L, with an average rating of 5 out of 5 Stars compared to 4 out of 5 Stars. 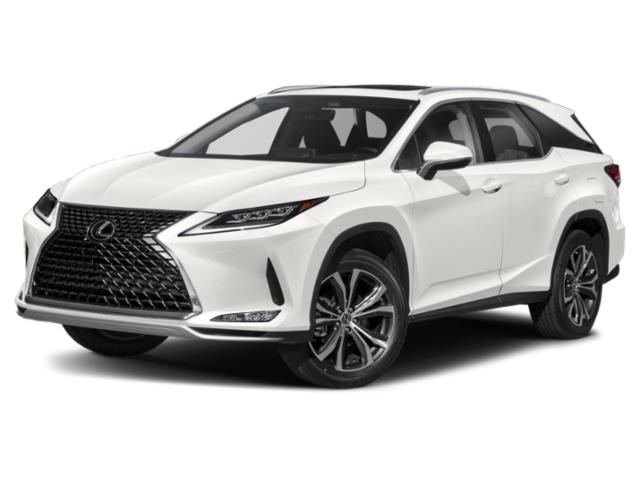