For engine performance, the Audi Q7’s base engine makes 261 horsepower, and the BMW X7 base engine makes 335 horsepower. Both the Q7 and the X7 are rated to deliver an average of 21 miles per gallon, with highway ranges of 563 and 526 miles respectively. Both models use premium unleaded.

The Audi Q7 has an average safety rating of 5 out of 5 Stars. 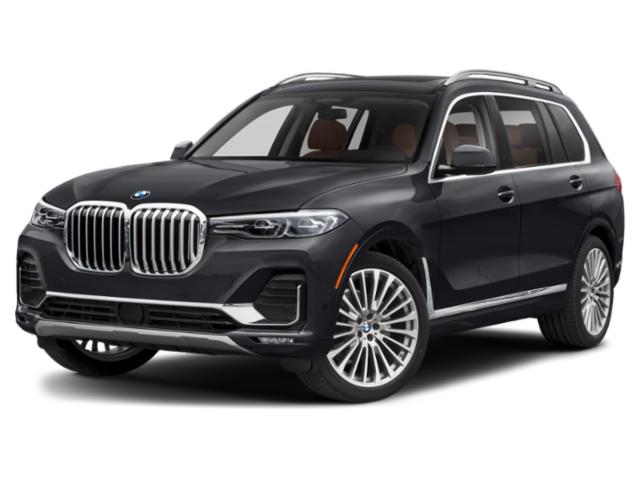