The Toyota 4Runner has an average safety rating of 4 out of 5 Stars. 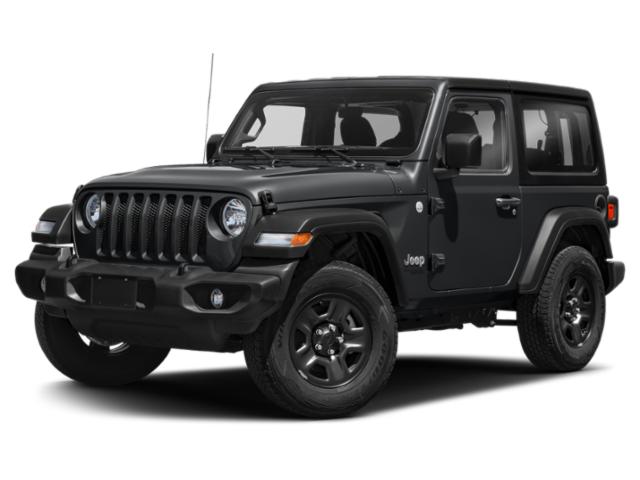 The Jeep Wrangler is a compact SUV with off-road prowess few vehicles can match. The current Wrangler was redesigned for the 2018 model year, with new models costing an average of $41,959 and 3-year-old models averaging $34,489.