BMW i3 vs. Toyota Prius

BMW i3 versus Toyota Prius Pricing 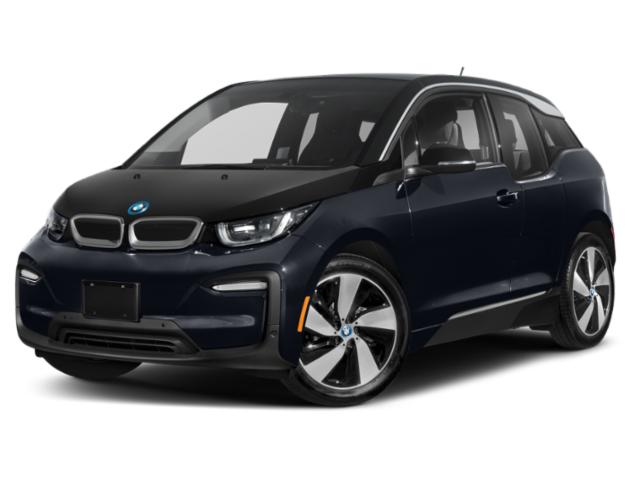 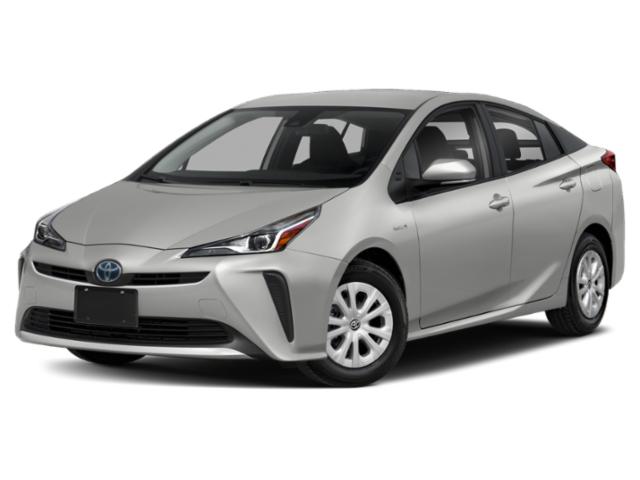