The Volkswagen Tiguan, a crossover/compact SUV, has the advantage of offering more interior volume, reflected in more front shoulder room, rear head room and rear shoulder room. The Ford EcoSport, a crossover/subcompact SUV, has the advantage in the areas of front leg room, rear leg room and trunk space. The Ford EcoSport and Volkswagen Tiguan are comparable in regards to front head room.

The Ford EcoSport has an average safety rating of 4 out of 5 Stars. When comparing IIHS evaluations, the Volkswagen Tiguan has the advantage with a Top Safety Pick award. 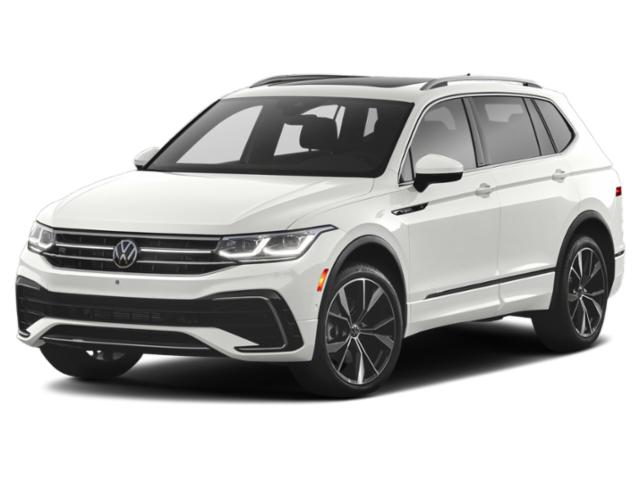