For engine performance, the Acura MDX’s base engine makes 290 horsepower, and the Genesis GV80 base engine makes 300 horsepower. Both the MDX and the GV80 are rated to deliver an average of 22 miles per gallon, with highway ranges of 481 and 506 miles respectively. Both models use premium unleaded.

The Genesis GV80 has the advantage of offering higher ground clearance and payload capacity than the Acura MDX. 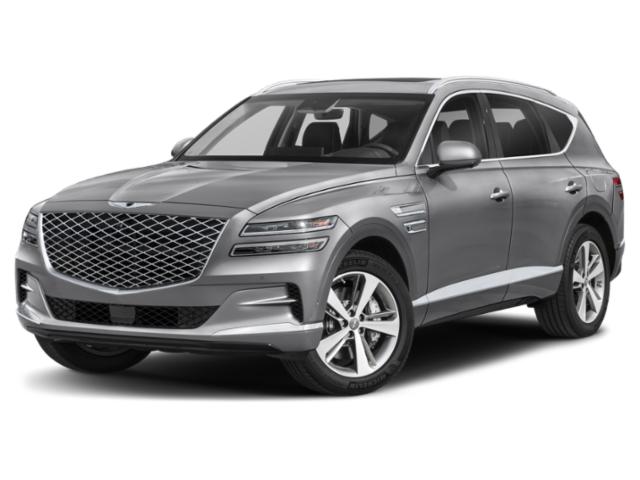