For engine performance, the Volkswagen Atlas’s base engine makes 235 horsepower, and the Ford Edge base engine makes 250 horsepower. Both the Atlas and the Edge are rated to deliver an average of 23 miles per gallon, with highway ranges of 465 and 518 miles respectively. Both models use regular unleaded.

The Ford Edge has the advantage of offering higher ground clearance and payload capacity than the Volkswagen Atlas. 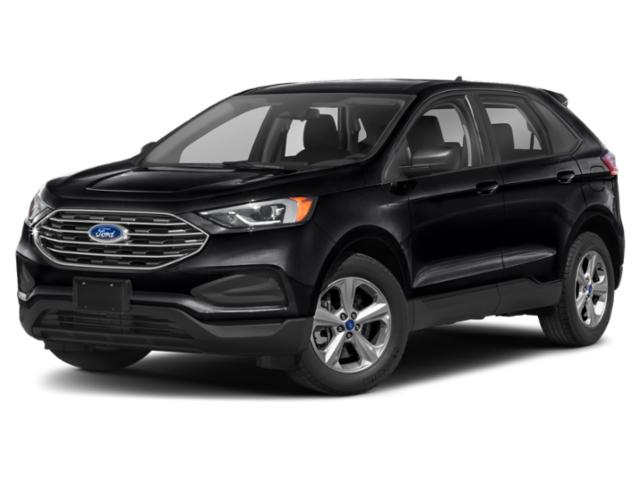