The Ford EcoSport has the advantage of offering higher ground clearance than the Mazda CX-5. 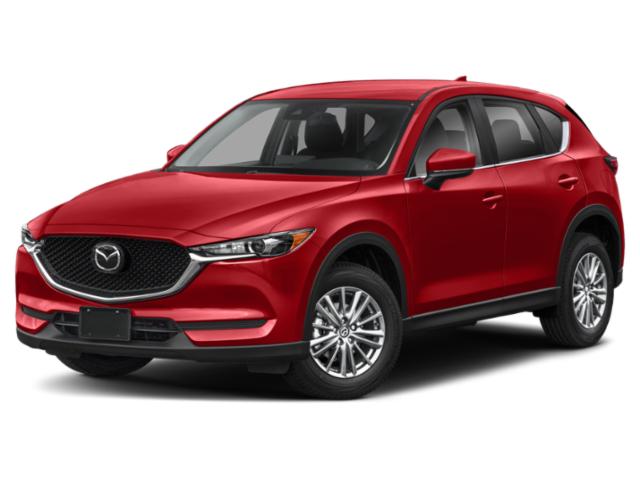 The Mazda CX-5 is a compact crossover with seating for five and a reputation as a favorite for drivers. The current Mazda CX-5 was redesigned for the 2017 model year, with new models costing an average of $32,211 and recent models averaging $23,771.