The Bentley Bentayga and Audi Q7 are comparable in regards to front leg room.

The Audi Q7 has an average safety rating of 5 out of 5 Stars. 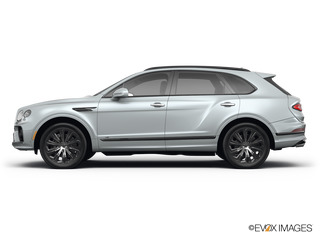