The Volkswagen Passat and Volvo S90 are comparable in regards to interior volume and rear head room.

The Volkswagen Passat has an average safety rating of 4.75 out of 5 Stars. When comparing IIHS evaluations, the Volvo S90 has the advantage with a Top Safety Pick+ award. 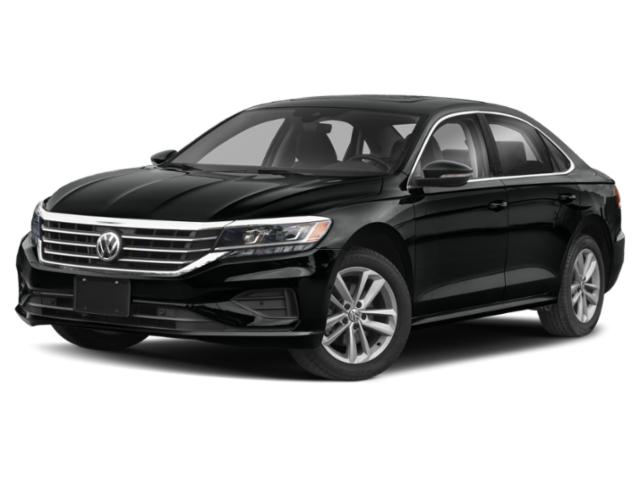 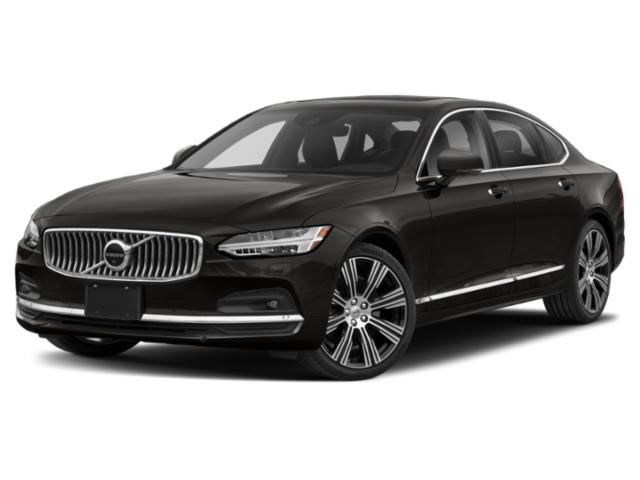 Best Midsize Cars for the Money

B6 Ultimate, B6 Plus