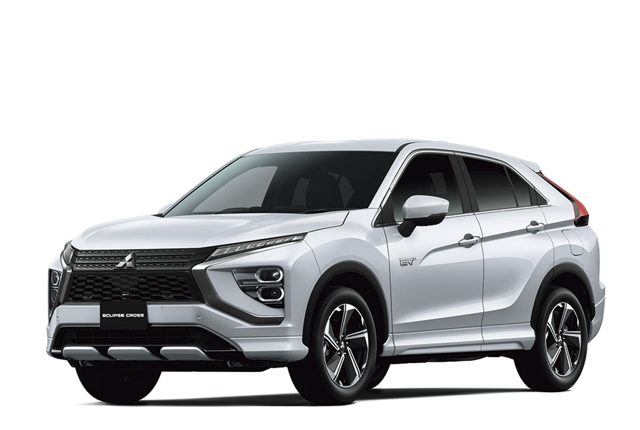 The Mitsubishi Eclipse Cross is an affordable subcompact crossover ideal for families on a budget. It was introduced as an all-new vehicle for the 2018 model year, with new models costing an average of $27,997 and 3-year-old models averaging $19,605.