For engine performance, the base engine of both the Honda Passport and the Honda Ridgeline makes 280 horsepower. 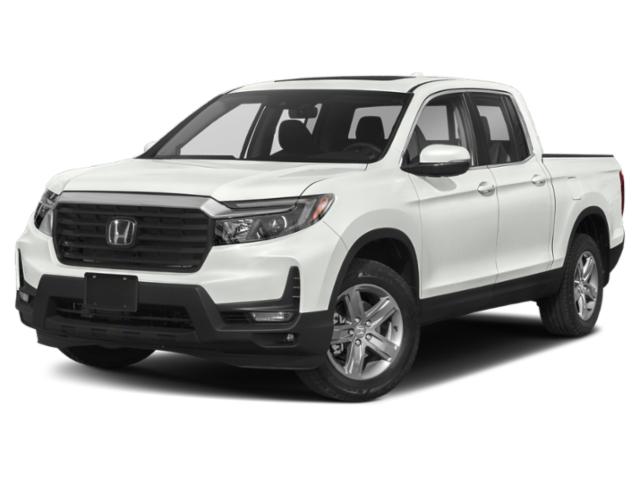