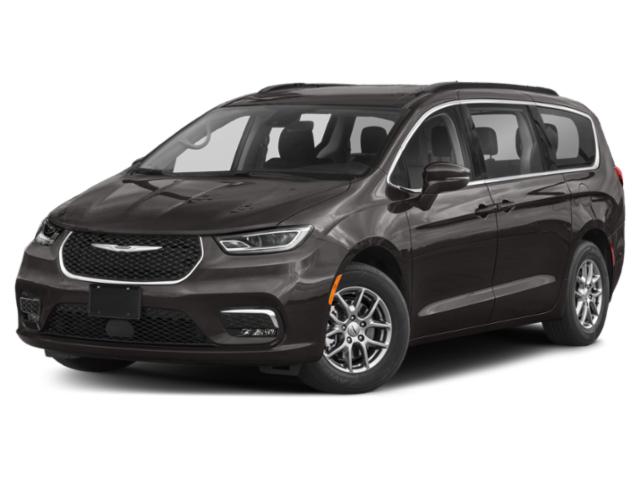 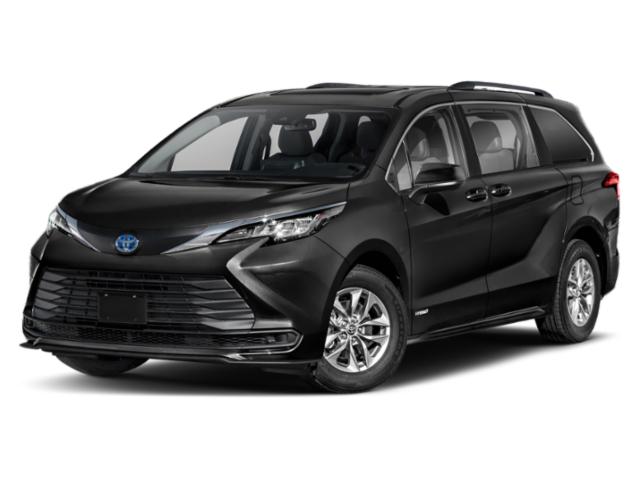 The Chrysler Pacifica was a large crossover SUV during the 2000s before Chrysler brought it back as a minivan. Our coverage here is dedicated to the minivan that started production in 2016 as a 2017 and later model year vehicle.