For engine performance, the Cadillac Escalade’s base engine makes 420 horsepower, and the INFINITI QX80 base engine makes 400 horsepower. Both the Escalade and the QX80 are rated to deliver an average of 16 miles per gallon, with highway ranges of 456 and 520 miles respectively. Both models use premium unleaded. 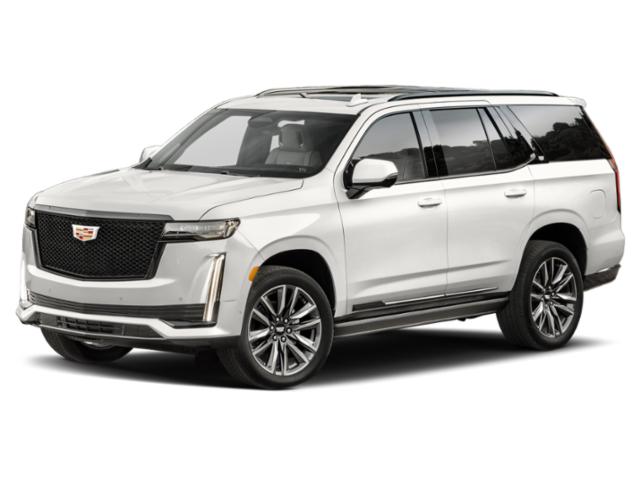 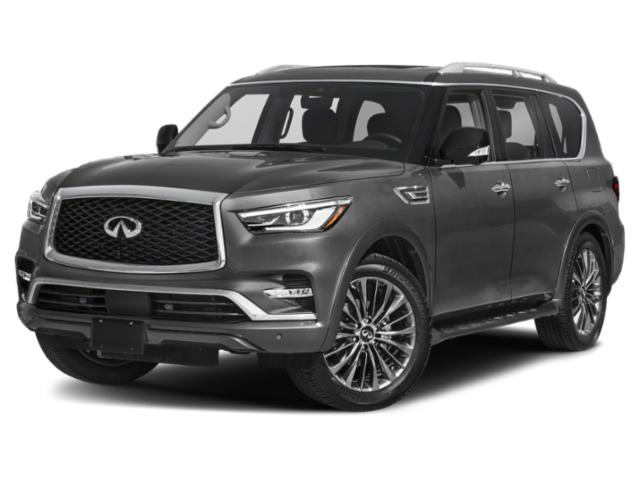