The Acura RDX has an average safety rating of 5 out of 5 Stars. 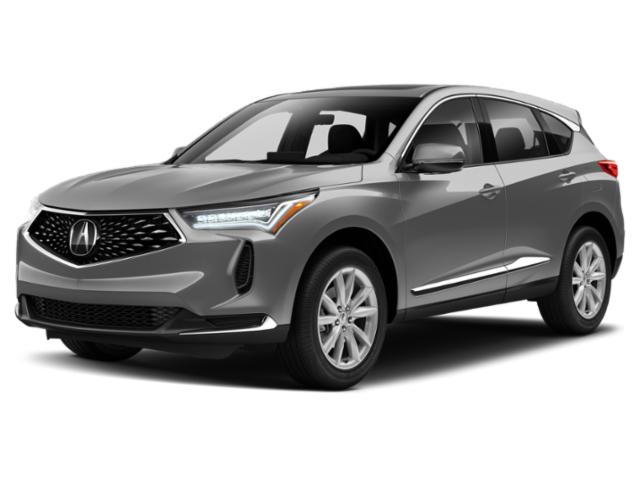 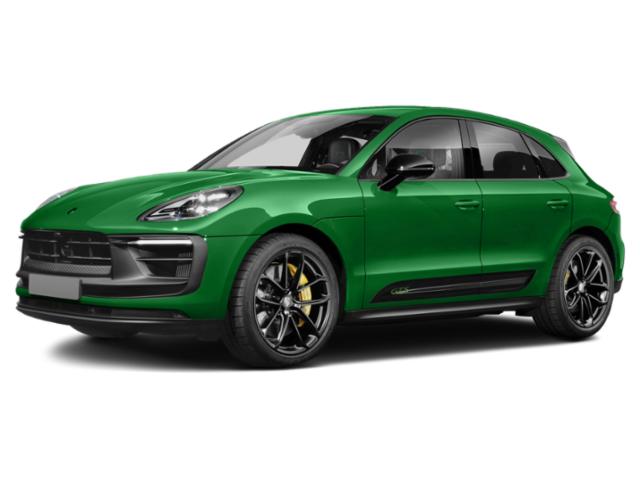