When comparing crash test ratings from NHTSA, the Toyota Corolla Hatchback has higher safety ratings than the Nissan Kicks, with an average rating of 5 out of 5 Stars compared to 4 out of 5 Stars. 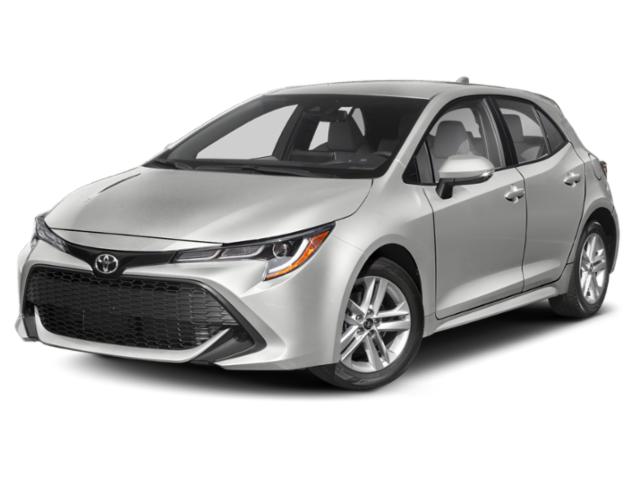 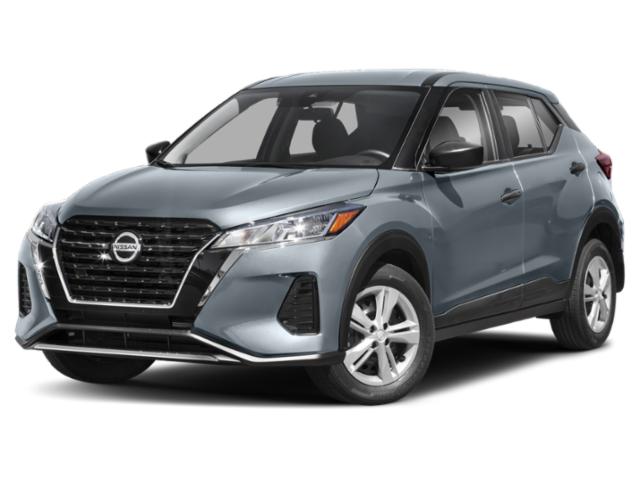