While both models are sports cars, the Nissan GT-R has the advantage of offering more interior volume, reflected in more trunk space. 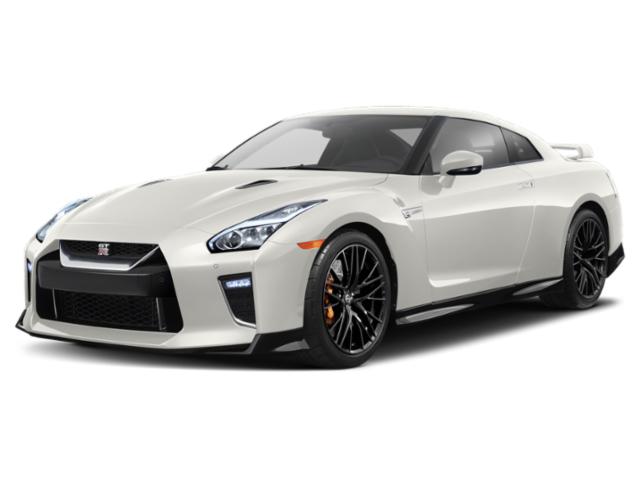 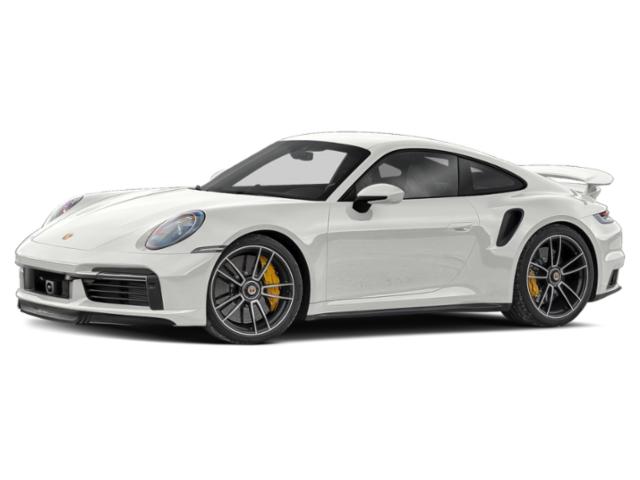