For engine performance, the Nissan Altima’s base engine makes 188 horsepower, and the Kia Forte base engine makes 147 horsepower. Both the Altima and the Forte are rated to deliver an average of 32 miles per gallon, with highway ranges of 632 and 546 miles respectively. Both models use regular unleaded.

When comparing crash test ratings from NHTSA, the Nissan Altima has higher safety ratings than the Kia Forte, with an average rating of 5 out of 5 Stars compared to 4.14 out of 5 Stars. When comparing IIHS evaluations, the Nissan Altima has the better rating with a Top Safety Pick+ award compared to the Kia Forte’s Top Safety Pick award. 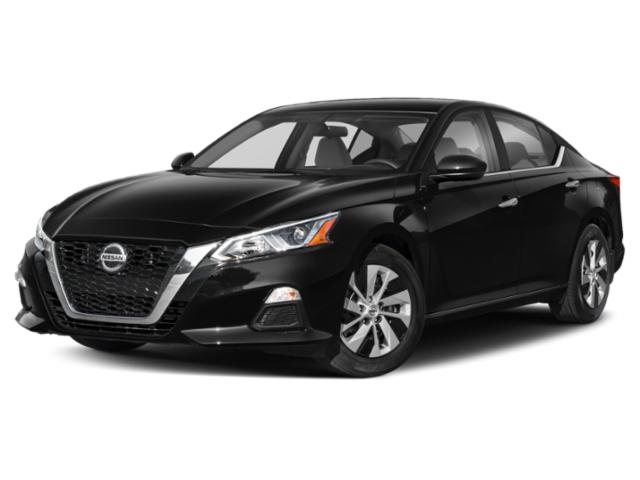 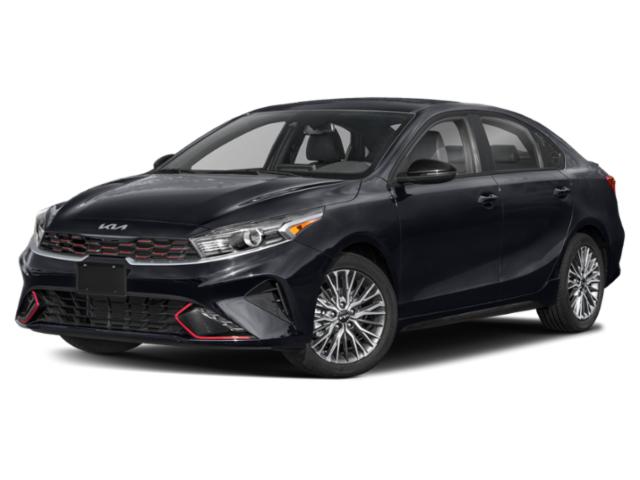 Best Midsize Cars for the Money