The Land Rover Defender has the advantage of offering higher ground clearance and payload capacity than the Ford Bronco Sport. 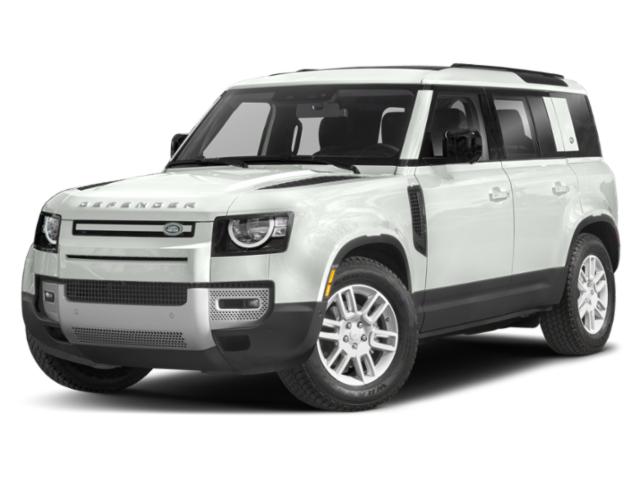 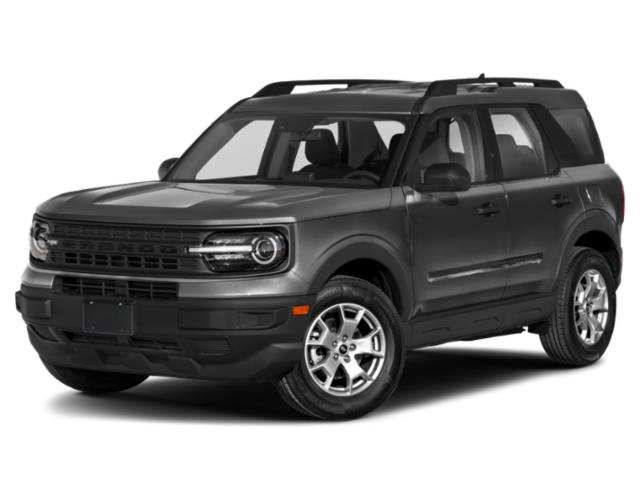