For engine performance, the Hyundai Ioniq Electric’s base engine makes 134 horsepower, and the Tesla Model Y base engine makes 425 horsepower. Both the Ioniq Electric and the Model Y are rated to deliver an average of 127 miles per gallon of gasoline-equivalent (MPGe), with highway ranges of 170 and 330 miles respectively. Both models use electricity. The charge time for the Ioniq Electric is 6 hours (240V), while the charge time for the Model Y is 11.5 hours (240V).

The Tesla Model Y has an average safety rating of 5 out of 5 Stars. 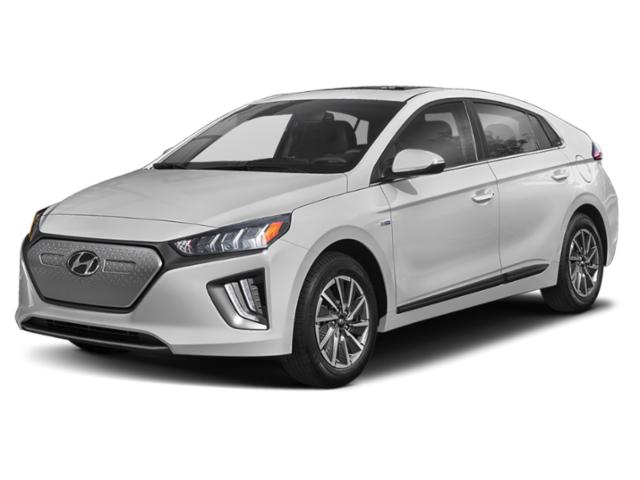