The iSeeCars Overall Quality rating for the Honda Civic and Volkswagen Golf is 8.7 out of 10. With both vehicles earning the same number they are extremely competitive in their vehicle segment. Honda Civic is ranked 6 out of 51 Best Small Cars and Volkswagen Golf is ranked 5 out of 51, with their respective reliability, retained value, and safety ratings used to break the tie, in that order. 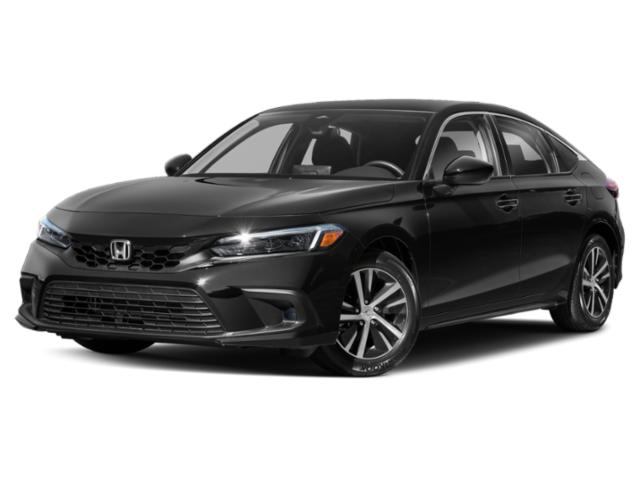 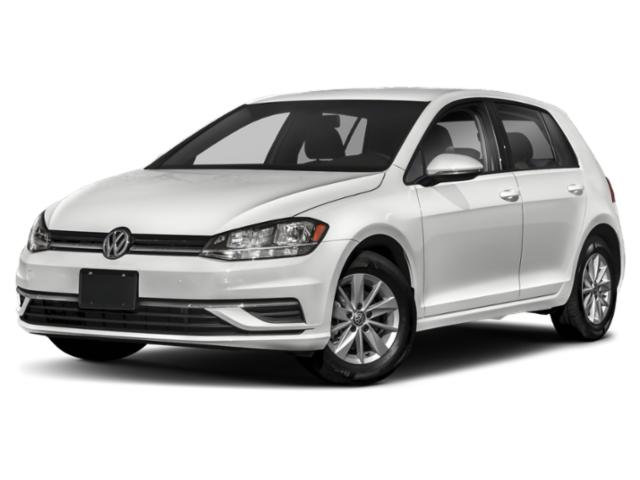