The Chevrolet Trax and Kia Sportage are comparable in regards to front head room.

The Kia Sportage has the advantage of offering higher ground clearance and payload capacity than the Chevrolet Trax. 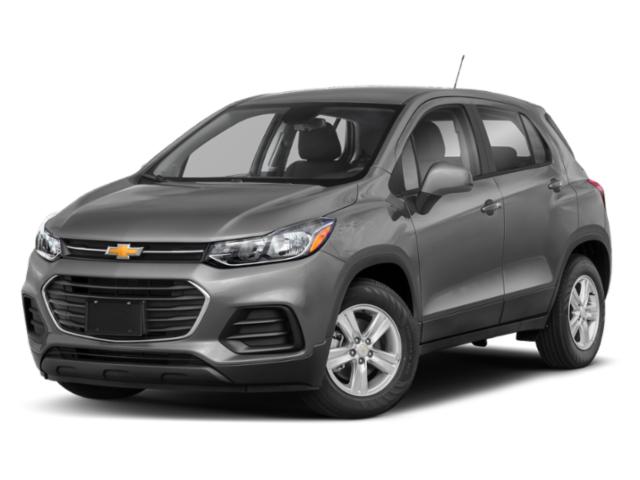