For engine performance, the Chevrolet Corvette’s base engine makes 490 horsepower, and the Jaguar F-TYPE base engine makes 444 horsepower. Both the Corvette and the F-TYPE are rated to deliver an average of 19 miles per gallon, with a highway range of 444 miles. Both models use premium unleaded.

The Chevrolet Corvette and Jaguar F-TYPE are comparable in regards to front leg room. 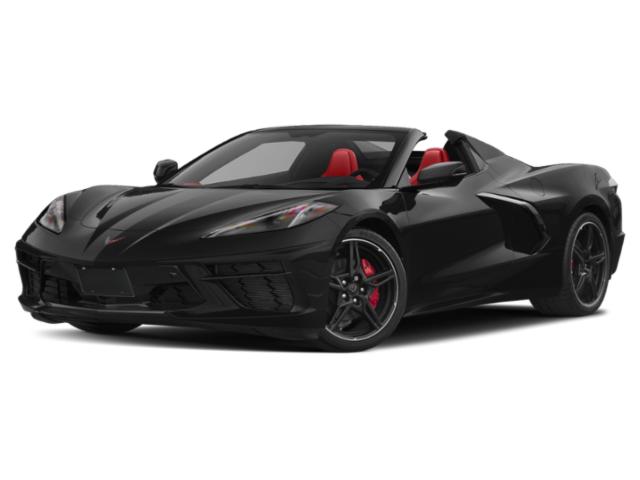 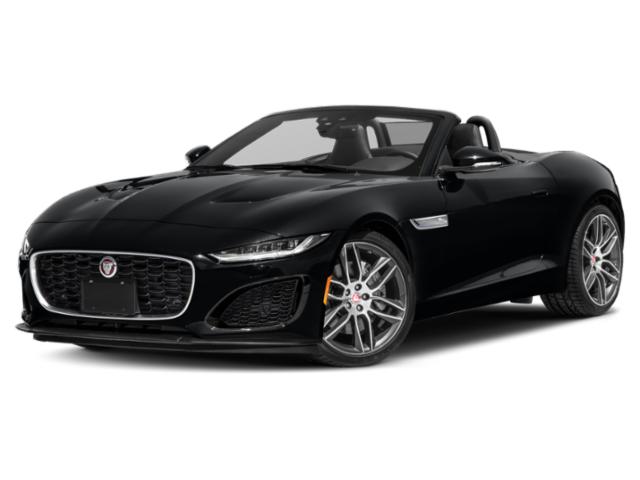