For engine performance, the Chevrolet Bolt EV’s base engine makes 200 horsepower, and the Hyundai Kona Electric base engine makes 201 horsepower. Both the Bolt EV and the Kona Electric are rated to deliver an average of 127 miles per gallon of gasoline-equivalent (MPGe), with highway ranges of 259 and 258 miles respectively. Both models use electricity. The charge time for the Bolt EV is 7 hours (240V), while the charge time for the Kona Electric is 9.5 hours (240V). 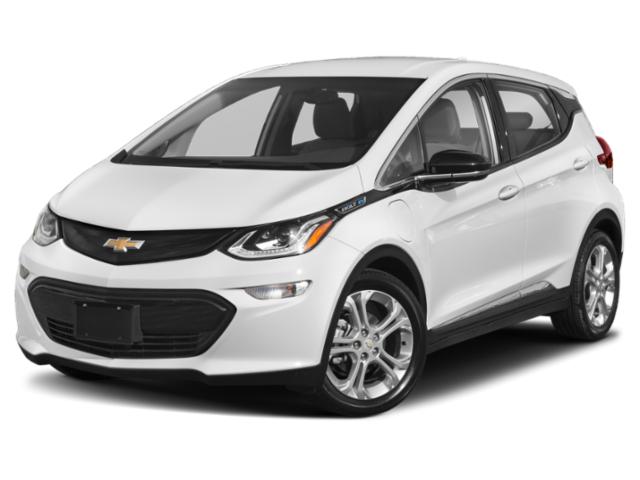 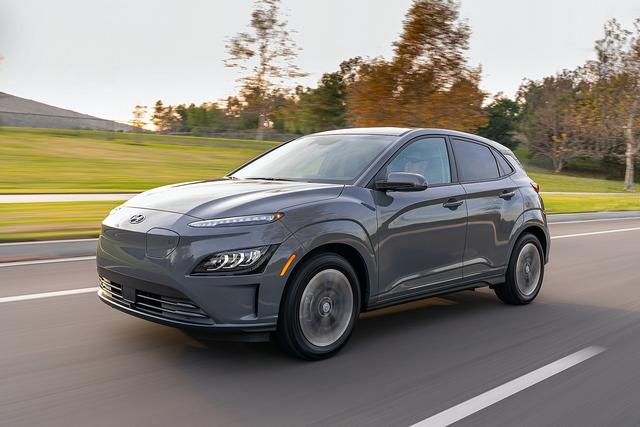