While both models are sports cars, the BMW M2 has the advantage of offering more interior volume, reflected in more front head room and trunk space. The Toyota GR Supra has the advantage in the areas of front shoulder room and front leg room. 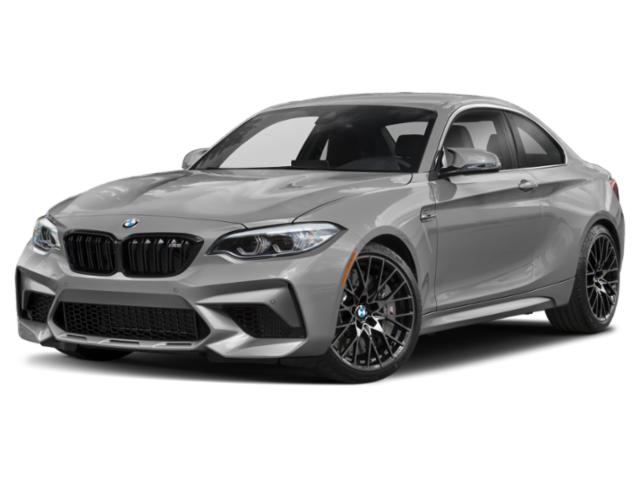 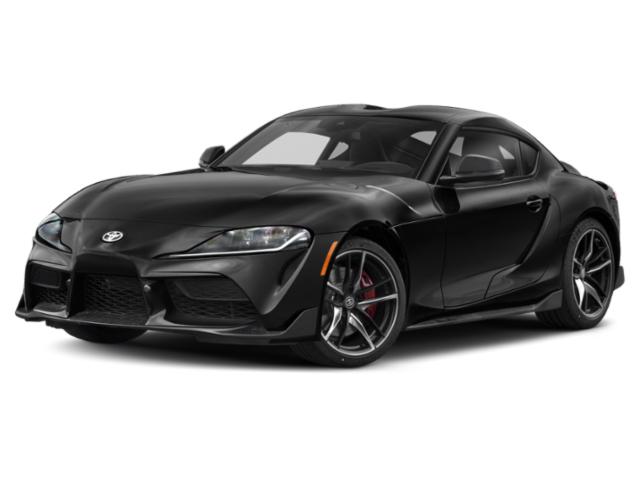