When comparing IIHS evaluations, the Genesis G90 has the advantage with a Top Safety Pick+ award. 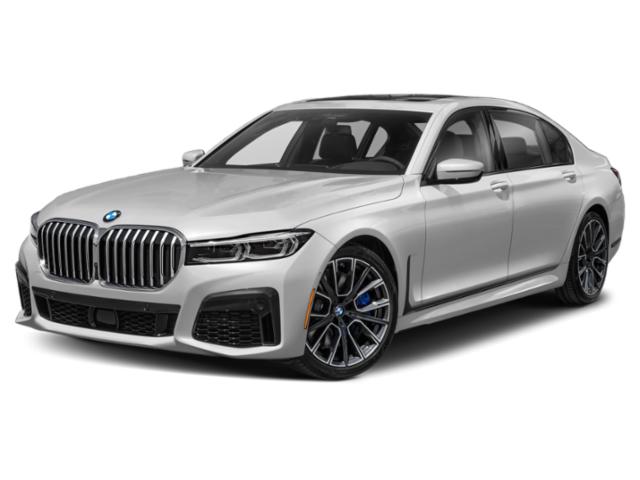 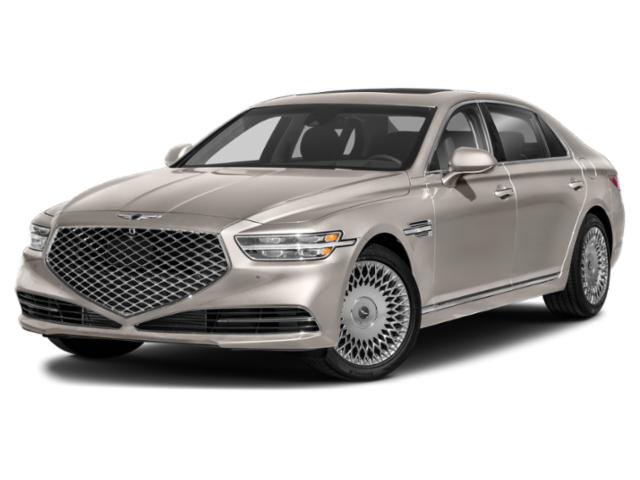