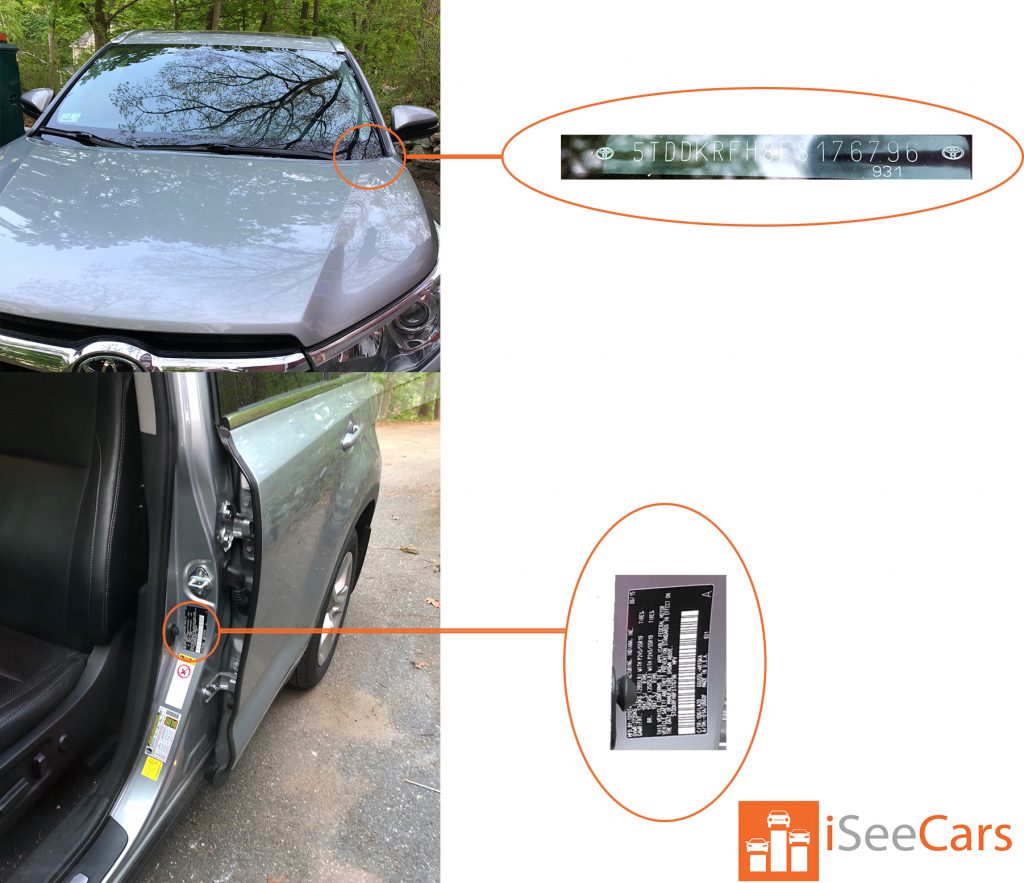 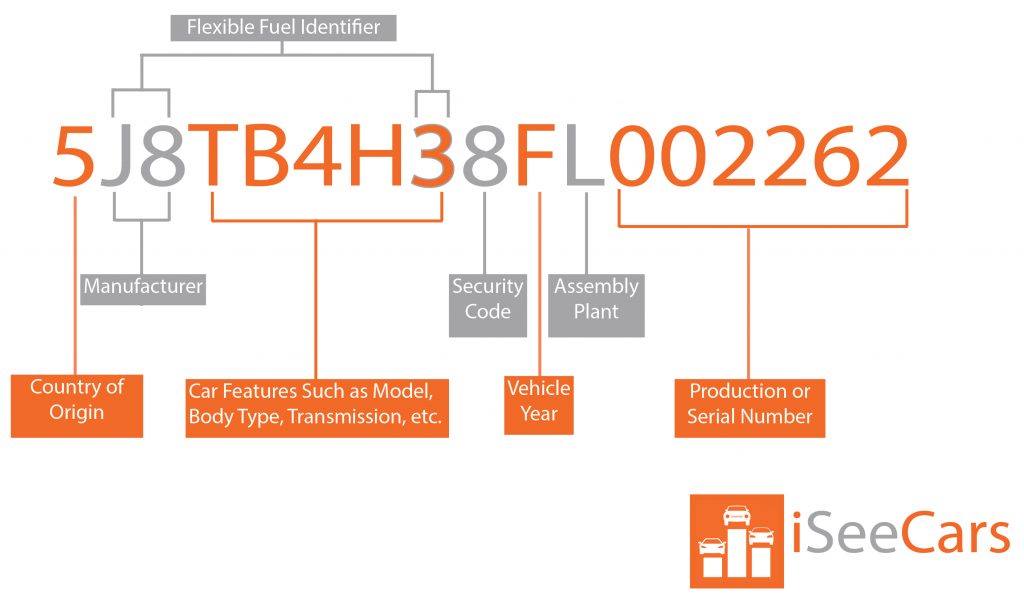 Our report can be accessed via the iSeeCars VIN Report app, available for iOS and Android, which allows users to instantly view the comprehensive report after scanning the vehicle’s VIN barcode. (If the VIN located on the windshield does not have a barcode, check the VIN located inside the driver’s side door.) Users get 5 free lookups to access 5 full reports. It can also be viewed by entering a VIN number at https://www.iseecars.com/vin, by clicking the “Full Report” button on all used car listings on iSeeCars.com, or via the Google Chrome extension, which automatically generates an iSeeCars VIN Report for each VIN it detects on any website such as Craigslist, Cargurus, Autotrader, Cars.com where you’re browsing a car.