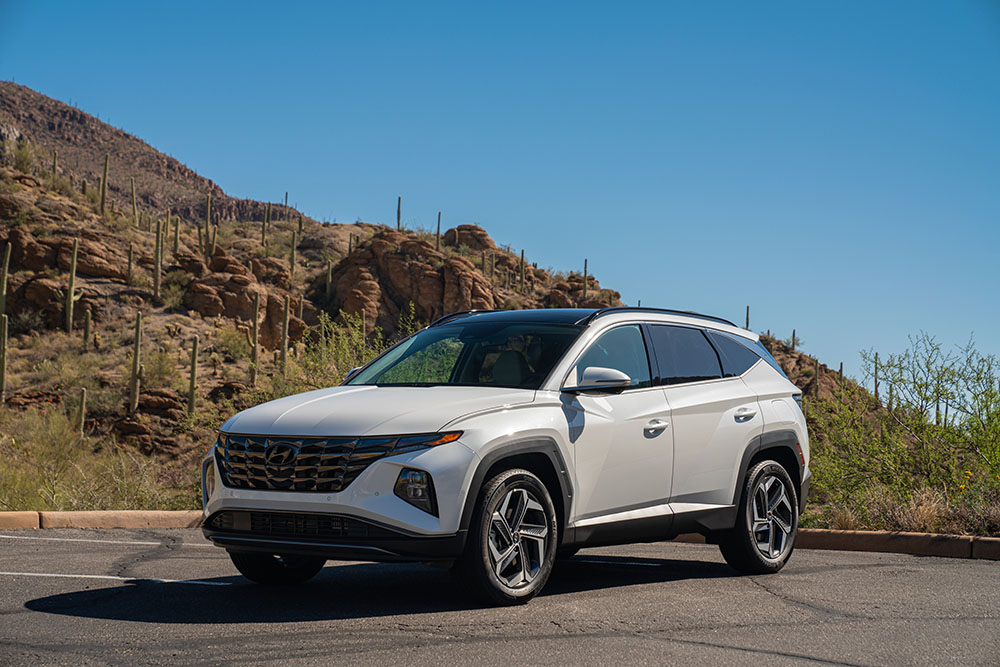 What were May’s fastest-selling new cars across the country? Here are the new vehicles in the highest demand by state:

Here are the fastest-selling used cars by state: What does this mean for car shoppers? Buyers who are making a new or used car purchase might  have difficulty finding these in-demand vehicles and may end up paying a premium for them in the used car marketplace amid microchip-related inventory constraints. Vehicle inventory is expected to remain constrained for the remainder of 2021, so consumers who are in the market for one of these fast sellers should act quickly when they see their desired car for sale.

iSeeCars.com is a car search engine that helps shoppers find the best car deals by providing key insights and valuable resources, like the iSeeCars free VIN check reports. iSeeCars.com has saved users over $282 million so far by applying big data analytics powered by over 25 billion (and growing) data points and using proprietary algorithms to objectively analyze, score and rank millions of new cars and used cars.