The Tesla Model X has the advantage of offering higher towing capacity, ground clearance, and payload capacity than the Jaguar I-PACE. 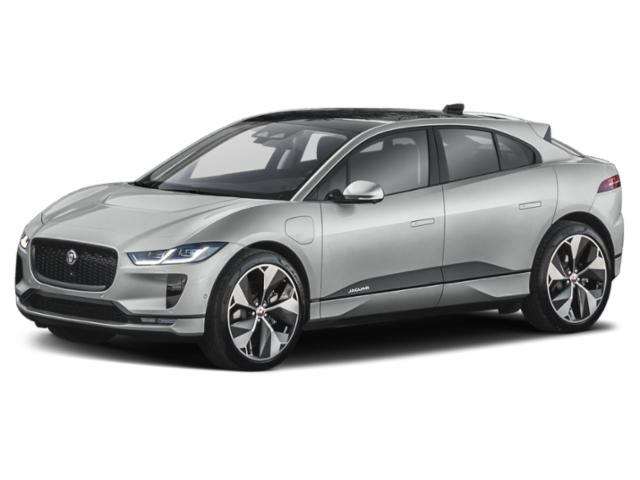 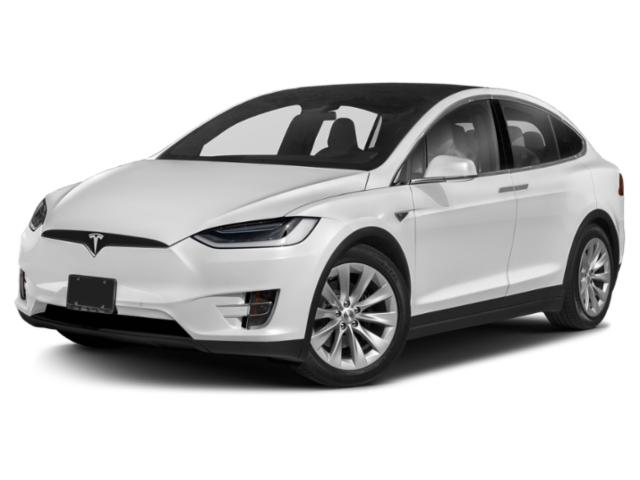