When comparing crash test ratings from NHTSA, both the Ford EcoSport and the Jeep Renegade have the same average safety rating of 4 out of 5 Stars. 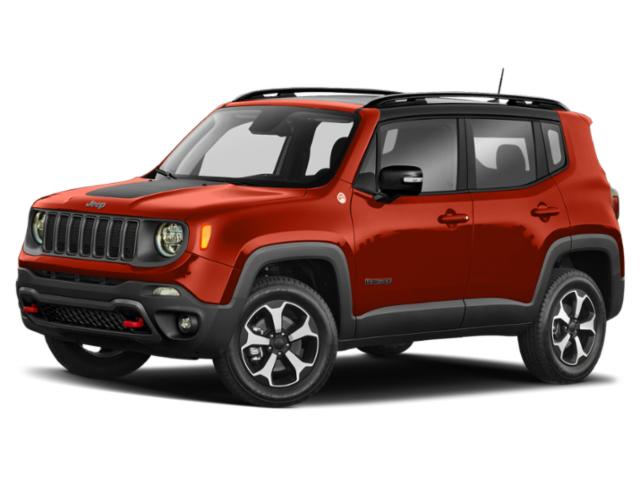