For engine performance, the base engine of both the Chrysler 300 and the Dodge Charger makes 292 horsepower. Both the 300 and the Charger are rated to deliver an average of 23 miles per gallon, with a highway range of 555 miles. Both models use regular unleaded.

While both models are large cars, the Chrysler 300 has the advantage of offering more interior volume, reflected in more and rear head room. The Dodge Charger has the advantage in the areas of rear shoulder room trunk space. The Chrysler 300 and Dodge Charger are comparable in regards to front head room, front shoulder room, front leg room and rear leg room. 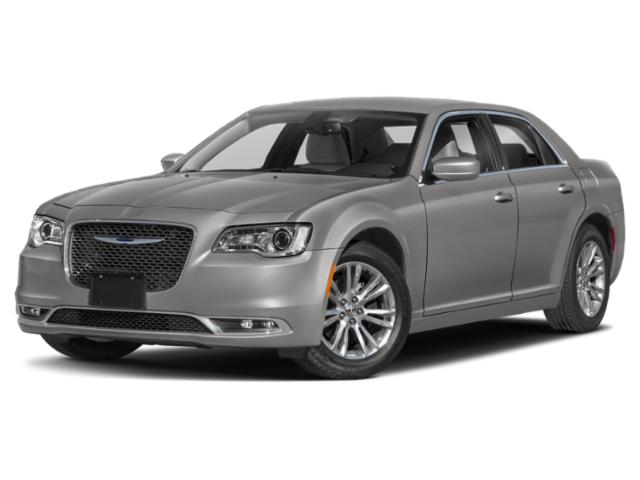 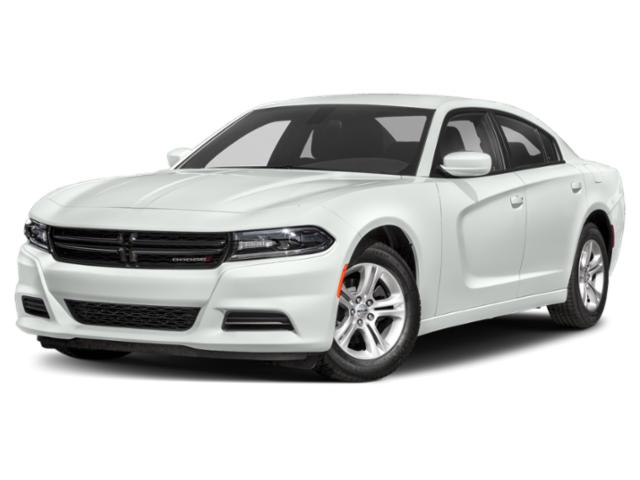