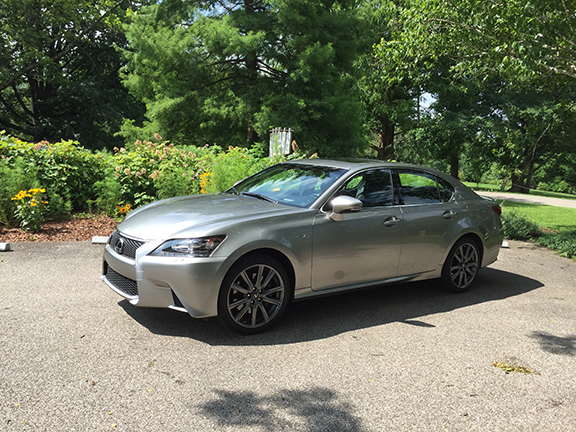 Entry level and luxury seem like and oxymoron when paired together. But Lexus is a brand that has paired these two concepts quite well actually. Toyota's luxury brand has always played it safe. Always offering conservative, but refined cars. With the 2015 ES 350 they continue that trend but this time they offer it to a larger consumer base. The ES 350 is considered an entry-level luxury sedan with mass appeal. We can argue about the price point and whether that's true entry level, but you cannot argue about the mass appeal of the ES 350. 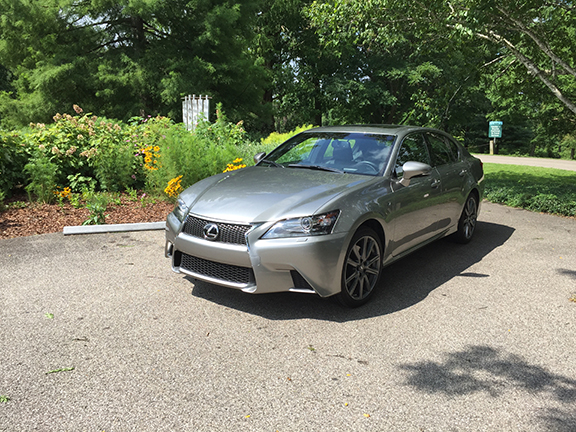 Unfortunately, the Lexus ES 350 goes far too conservative with its exterior looks. While it looks luxurious and refined, it also lacks any flare and excitement. There is little special about the appearance of the ES 350. The grille is uninspiring and downplayed. It still "looks" like a Lexus, but other than the attractive headlights, the rest of the front end has no personality. The same goes for the side panels and the back end, where the lack of styling is not indicative of the sedan's many other amazing and attractive features. 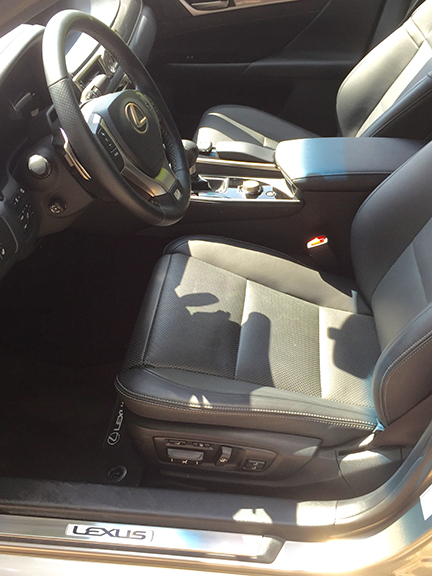 The phrase, it's what's on the inside that counts is applicable here. The interior of the ES 350 is quality, modern and attractive. Soft materials are used everywhere. Even the base trim which has vinyl seating instead of leather, still gives off a very luxurious feel. Moving up a trim will get you all the leather and softer seating surface you can want. The entire interior is vibrant with lighter interior colors that are soothing. Modern technology is used throughout. However, an analog clock centers the dashboard and infotainment system which gives an elegant feel. It's small little touches like that, with a keen attention to detail that makes the ES 350 not feel "entry level" at all inside. Additionally, rear passengers with enjoy a vast cabin space where legroom and shoulder room are not an issue. Passengers over six feet may lose some head room with the ES 350's panoramic sunroof, but otherwise, all passengers will be quite satisfied with space. Cargo room is average as the trunk has a capacity of 15.2 cubic feet. And the rear seats don't fold flat, so this limits the versatility of the ES 350. 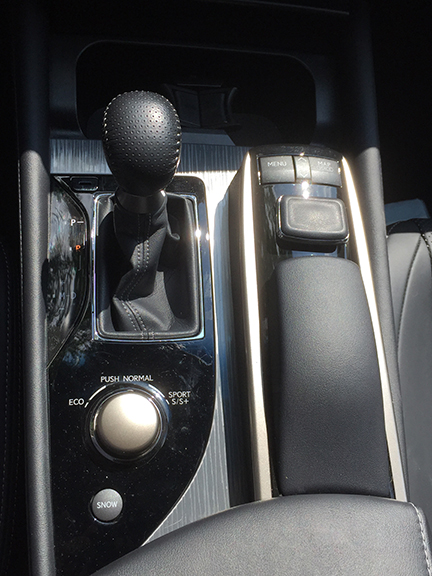 It seems like we are a broken record when it comes to Lexus and their technology. While most of their vehicles are chock full of nice features, the interface to access them is clunky and cumbersome. Unfortunately, the same can be said for this ES 350. The Remote Touch system is a mouse pad based system that is not intuitive. It's the same system that's pervasively annoying in far too many Lexus vehicles and really the only flaw with the ES 350. If you can get past the annoyances and quirks of that system, you will appreciate the tech updates within the car. This car integrates brilliantly with smart phones through an app called Lexus Enform. Download the app on your smartphone or tablet and you can control various aspects of the vehicle right from your device. New for this model year is more interaction with Slacker Radio and IHeartRadio. These updates to these very popular apps as well as the integration with the infotainment system shows that Lexus is on the cutting edge of technology. If they could only fix the infotainment interface, they'd be at the top of the segment.

Any car that gets over 30 miles per gallon is doing something right. For a car with a 3.5-liter V6 engine to get over 30 mpg is even more impressive. The ES 350 has an EPA rating of 21 mpg/city and 31 mpg/highway. In a week's worth of driving, we averaged nearly 27 mpg. Had we stayed out of the driver select "sport" mode and more in the "eco" mode, we may have seen the 31 mpg during some of our driving stint, but as such we had a little more fun with it rather than try to be fuel efficient. 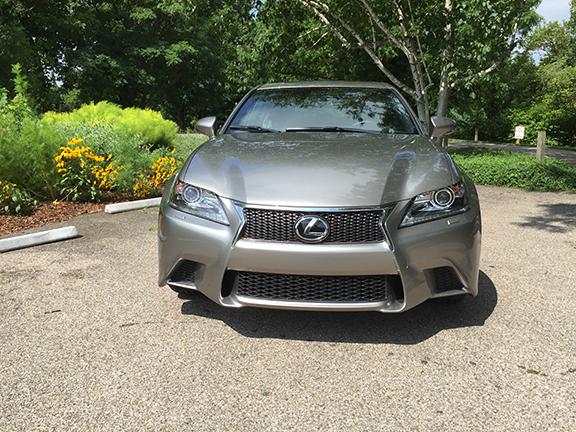 The ES 350 gets the best rating of Good from IIHS testing in both rear and side impact testing. There are also plenty of added safety features on the ES 350. Mechanically there's vehicle stability control, four-wheel anti-lock brakes and even a theft-deterrent system with engine immobilizer. Other sensor-based safety features can be added as part of an additional package, including rear cross traffic alert, intuitive parking assist and blind spot monitors.

A 3.5-liter V6 engine powers the ES 350. This is a pretty standard engine and has an overall output of 268 horsepower and 248 lb./ft. of torque. These are pretty pedestrian numbers for a V6 engine. For a bigger sedan, we'd hope to exceed 300 horsepower. If you look beyond the numbers and just drive, the ES 350 handles well with a good amount of sporty feel to it. A six-speed automatic transmission needs some updating and tuning. The shifts are fine, but seem too far in between. Perhaps an eight-speed transmission would help improve this. A driver select mode really changes the overall performance of the ES 350. Switch from normal to sport and you notice a big difference in the steering performance. In normal mode (and even more so in Eco mode), the steering is loose and not very responsive. In sport mode it's tight and gives you a real sense of control and higher performance.

Pricing for the ES 350 starts under $38,000. New to this model year is the Crafted Line, which takes the luxury up a notch. We tested the base trim, with an MSRP of $37,550. It still had plenty of standard equipment including 17-inch aluminum alloy six-spoke wheels, 10-way power seats and heated outside mirrors. Our tester came with options that included the aforementioned sensor-based safety features as well as heated and cooled front seats, telescoping steering column, and wood and leather accents. With all those options, our tester had a final sticker price of $44, 295, which is on the low end for a Lexus, and considering it starts in the mid to upper 30s, is why it gets the entry level qualification. 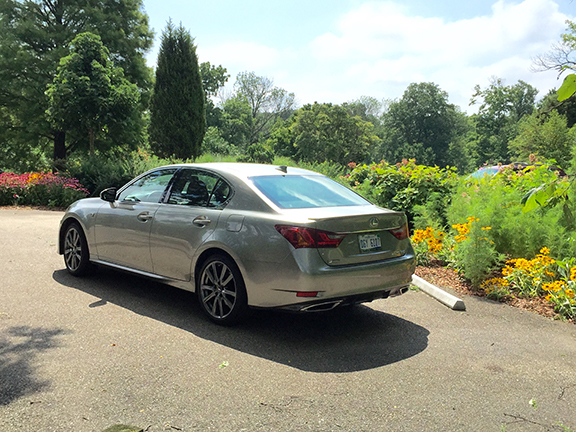 Forget the labels of "entry level" or even "luxury" and just look at the ES 350 as solid, safe and conservative sedan that offers plenty of internal amenities with a versatile and fuel efficient V6 engine. Then you can look at it in the fairest of lights, and realize that the 2015 Lexus ES 350 is a solid performer with a fair price.